Over the weekend I attended a Word Camp (WordPress Blogger Conference) and I learned a lot of new things and am now inspired to make my site more professional and exciting for you! After I get back from vacation that it. I will be spending the 4th of July in up north Michigan. I’m not even sure I’ll find Wifi up there!

Anyway, over the weekend I heard several great speakers, all of whom were expert WordPressers, including 16 year old Dave Moyer and Matt Mullenweg, founder of the WordPress platform and Automattic.

Also among the presenters was Scott Kingsley Clark, a Web Developer since the age of 15, specializing in PHP development. Scott also has a band called Soft Charisma. Their latest album, Life Inside the Robot Man, is available for download via their website. It includes covers as well as original material. I’m going to go ahead and provide a site visitor pleaser by posting their cover of “Mad World” by Tears for Fears. However, here they are covering Gary Jules cover of Tears for Fears. 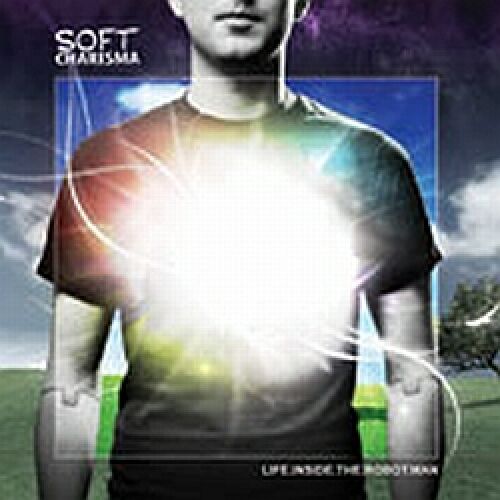 My sister told me of a co-worker who got a call from her husband informing her that Farah Fawcett died. Three hours later she got another call from her husband saying Michael Jackson died. She said, “You’re stupid,” laughed, and hung up on him. But before the end of the work day yesterday we all knew her husband wasn’t kidding. At 50 years old Michael Jackson died from cardiac arrest in his Bel-Air mansion. June 25, 2009 will be the day we remember.

I wanted to post a song today to document this unfortunate incident chronologically in my blogroll, as it’s a historically tragic moment. Michael Jackson reached so many fans for so many years. Thriller lingered substantially for more than a decade, and can still be heard on occasion. It was released in 1982, a year before I was born, yet I must have been 8 years old before my MJ phase began. Furthermore, a little boy named Brian, who was my neighbor and babysitting income source, ten years younger than me, asked to borrow my Michael Jackson VHS collection when I was probably 16. This goes to show that talent and innovation can prevail over time and impact multiple generations.

Yesterday, when I remembered the “King of Pop,” one song innitially came to mind. Maybe it’s not one of his music video legacies, but “Don’t Stop ‘Til You Get Enough” from 1979’s Off the Wall album is still a memorable one for me.

Numerous other artists respect, admire, and give influencial credit to Michael Jackson. The latest J5 tribute comes from Rostam Batmanglij of Vampire Weekend and Wes Miles of Ra Ra Riot. Their cover of “I Want You Back” to be released on July 7, 2009 can be found on their collaborative debut, Discovery.

The single “Black Sand” off of Jenny Lewis’ 2008 release, Acid Tongue, finally has a video. This was always one of my favorite tracks, while others tell me that they initially disliked it. I’ve heard it described as one of those songs that has to grow on you.

I will be seeing Jenny Lewis tonight at Warehouse Live in Houston. As a great prelude to the evening, the Hearless Bastards will be playing first.

I was visiting the Low vs. Diamond website, as I occasionally do, and I found this amazing widget. This is all you need today. I don’t have to say anything more.

The Temper Trap is a rock band from Melbourne, described in their twitter bio as “4 aussie kids just rockin’ it.” They are currently on tour in support of their first full-length album, Conditions. “Sweet Disposition” was chosen for the soundtrack to the upcoming film, 500 Days of Summer. I will be seeing a free screening on Tuesday and, in light of the opportunity, I thought I would post this song’s awesome music video. 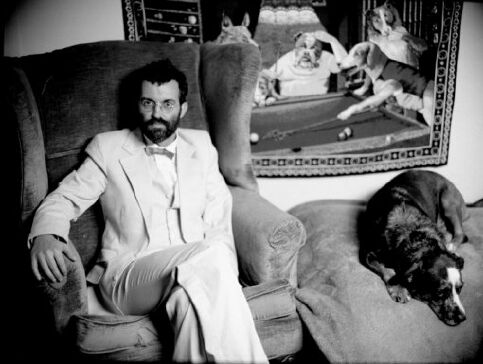 Back with Hombre Lobo is Mark Oliver Everett, the one consistent member of The EELS. The album contains 12 new songs and was released on June 2, 2009.

mp3 courtesy of The KEXP Blog

Winter Passing is an indie drama film directed by Adam Rapp. Rent star, Anthony Rapp, provides a cameo in his brother’s directorial debut. I struggled internally with the option to include or not include the former piece of information because I am aware of my small obsession with the rock opera, Rent. I don’t know how many times this blog has mentioned said production. I just know there have been several occasions. Therefore, I apologize for my lack of resistance in mentioning the association this movie has to Rent.

Winter Passing stars Zooey Deschanel, better known to me as the other half of the folk duo She and Him, in the principal role of Reese Holden. Reese has been approached by a publisher and offered money contingent on her decision to hand over her deceased mother’s love letters to her father. The daughter of two work alcoholic scholars, Reese has become an actress, reflecting her want for attention. However, she is still displeased with life. She pays a visit to her father in Michigan on the assignment to collect the letters in order to receive her payment. Predictably, the awkward and angry confrontations between her and her father transition to rekindling apologies and all is well in the end.

As a proud original Michigander I have to include the following Wikipedia trivia fact. Winter Passing is the only film to date known to speak of Traverse City, Michigan and was included in the 2006 Traverse City Film Festival for this reason.

A band called Azure Ray contributed a song to the soundtrack titled “Rise.” I made a mental note to Google the song while watching the movie. I loved its’ dreamy and reposed sound, similar to that of another band I enjoy named Beach House. This song comes from the self-titled debut from 2001. Two other albums followed but they have not released anything since 2003. 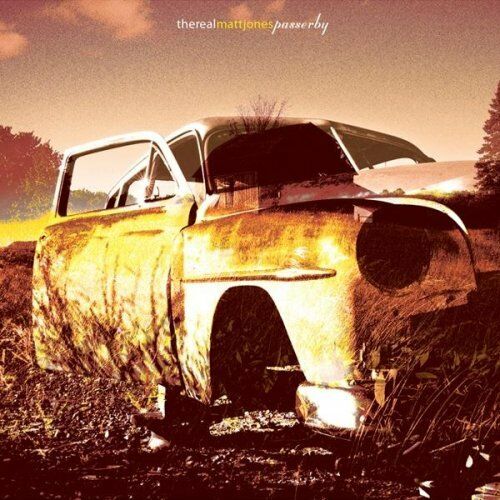 I went to the Tasting Room here in Houston on Saturday night. The classy venue welcomed Albuquerque native singer/songwriter, Matt Jones, who records in Austin. He played only a few songs, including a cover of Criag David’s “Fill Me In,” before an unfortunate incident of sound equipment failure. Given the friend and family discount, I left with a copy of his latest full-length album, Passerby.

The lyrically gripping opening track called “Parked Car” presents a motivating phrase, which serves as the facilitating factor to the gradual offsetting of a dark situation. Dig deep and you might find the strength to turn things around for the better. Believe in the possibility of recovery because “life get’s hard/ but standing still won’t get you far/ it’s hard to steer a parked car.” In addition to its lyrics, the harmonizing vocals and piano dynamics make this song one of my favorites.

The last song is a brief and sweet, finger-picking acoustic. Following a string of lovely hammer on’s are the pleading words for a clean break-up. After coming to the conclusion that it is time to end a relationship, all he wants is a “good goodbye.” 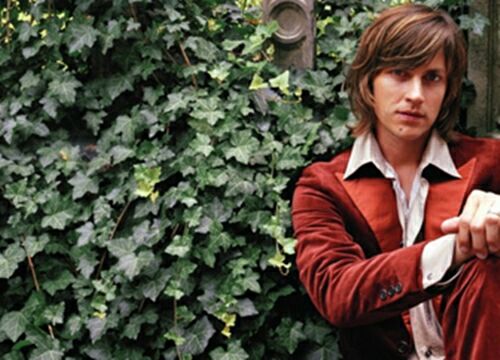 This is the free song from Walmart this week. It is the first single on the self-titled 4th solo album from the Old 97’s lead singer, Rhett Miller. Click here to read a few words from PASTE magazine and to hear another album track titled “Caroline.” 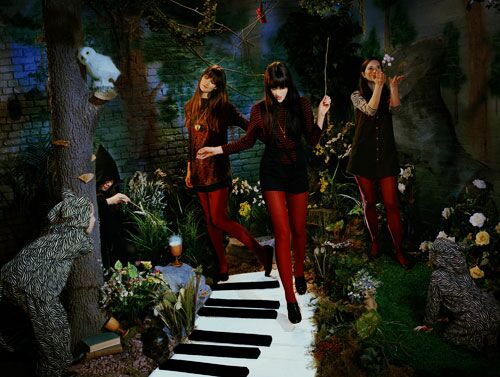 Still Night, Still Light is the third album by electronic indie pop trio Au Revoir Simone. It was released on Tuesday May 19th 2009.