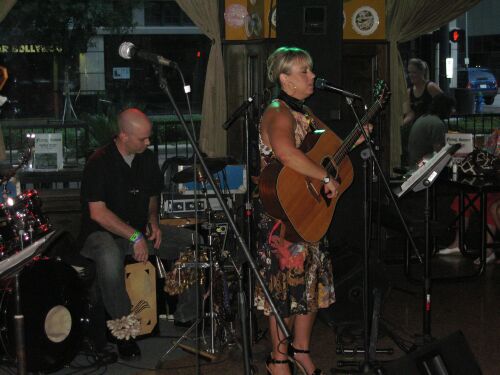 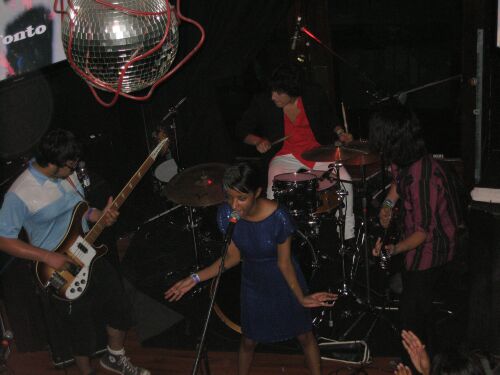 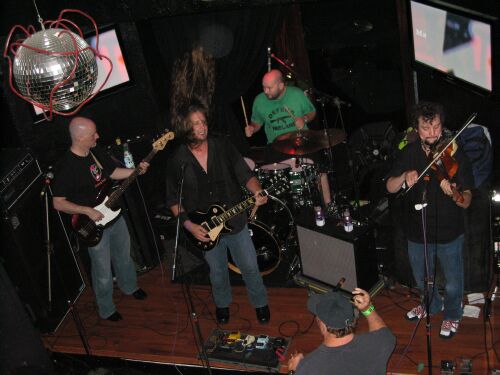 One thought on “Houston Press Awards 2009”