Jakob Dylan, founder of The Wallflowers, will release his second solo album, Women and Country, on April 6, 2010 on Columbia Records. T-Bone Burnett produced Dylan’s 1996 album, Bringing Down the Horse, and its single “One Headlight.” Burnett will team up with Dylan again for the new album. Neko Case of The New Pornographers will appear on 8 of the 11 tracks. 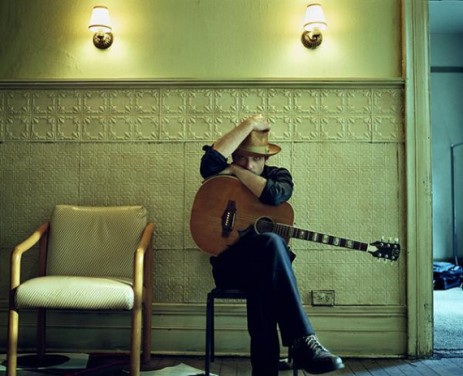