I think it’s a little insensitive. He’s telling us that his best days are ahead of him but, as he mentioned on his American Idol appearance last night, he was the guy with the crises during his Idol run. He was the guy whose wife just passed away. Shouldn’t some of his best days be with her?

I love the song though. It sounds a little Rascal Flatts. I also love the fact that he decided to go country. As he mentioned last night, Randy Travis told him that the country path was the right direction for him after he heard his performance of Carrie Underwood’s “Jesus Take the Wheel” during the Idol competition. 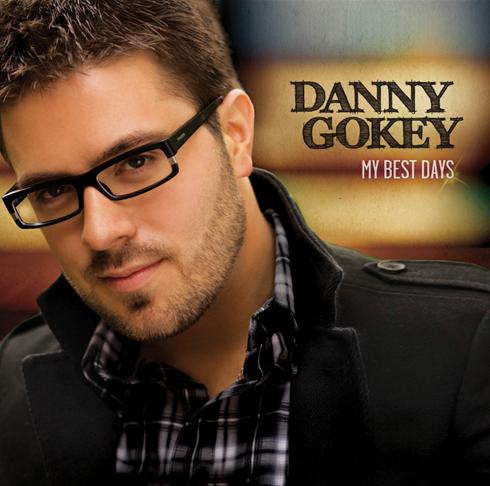