When I first informed you of Jakob Dylan’s second solo album I did not have a song to share. Now, thanks to spinner‘s free download, I have the single “Nothing But the Whole Wide World.” Produced by T. Bone Burnett, this album drops April 6, 2010.

“When he first sat down with a guitar and played me ‘Nothing But the Whole Wide World,’ it was clear that he had taken several steps forward in his songwriting — that he was writing folk music, which is another way of looking at popular music. I’m so happy to be collaborating with Jakob at this exciting and vital time in his life as an artist, and I think this new album is an important work from a great musician.” ~ T. Bone Burnett on Spinner 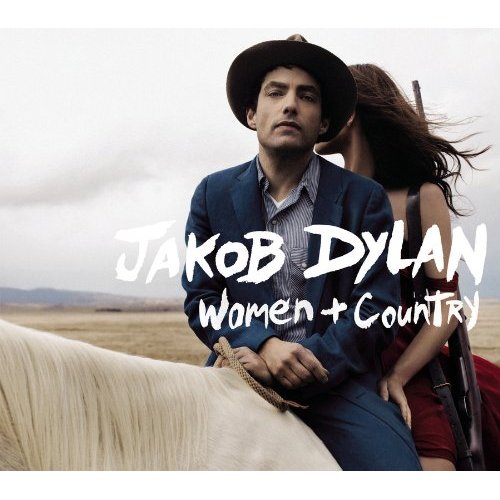