On December 12, 2009 the debut EP from The Republic of Wolves entitled His Old Branches was released through AmazonMP3. The band from Eastern Long Island formed in August, 2009. They are part of Vintage Hustle Records. 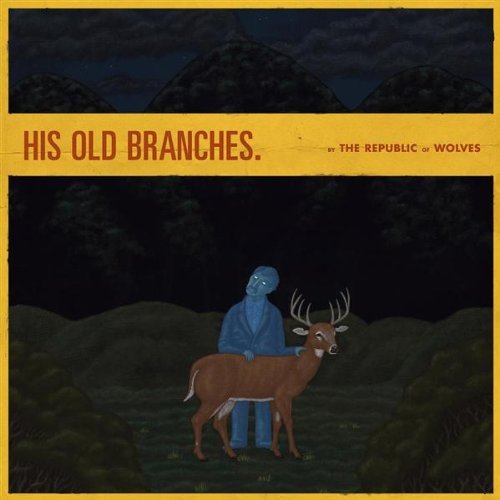