“Heart to Tell” is from the upcoming release. 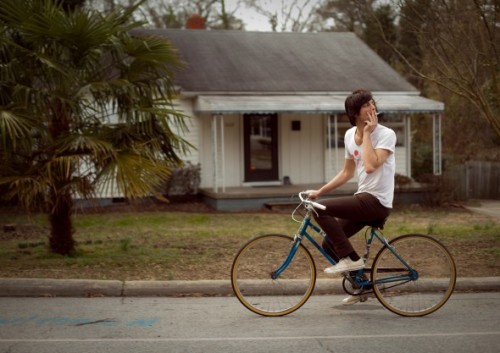 The Family Jewls was officially released in the United States yesterday on Chopshop Records/Atlantic. It is available on iTunes and ShockHound. Have a listen to the single “I Am Not a Robot.” 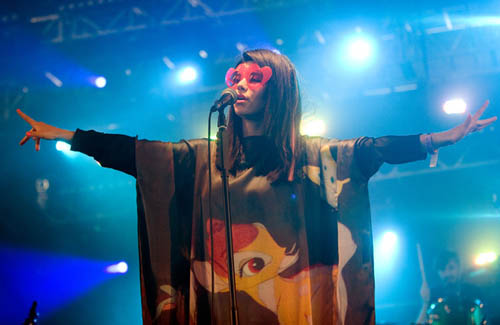 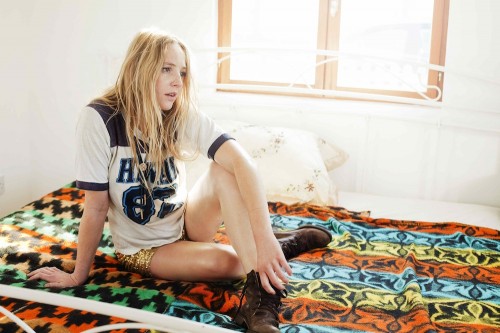 “Working This Job” comes from the Drive-By Truckers’ 2010 album, The Big To Do. At first I thought it was going to be funny. And I think the end is trying to be funny. All in all, it’s supposed to be sad though, right?

“Black Crow” is the new single from folk duo Angus and Julia Stone. Their album, Down The Way, is a follow-up to the critically acclaimed debut – A Book Like This. You may stream 4 of its tracks here.

Laura Gibson released her album Beasts of Seasons in 2009. Now, she teams up with Ethan Rose for Bridge Carols. You may download the single “Younger” for free from their website.

Fly Yellow Moon is the debut solo album from British artist Fyfe Dangerfield. It was released on January 18, 2010 in the United Kingdom on Polydor Records. “She Needs Me” was featured on the Downtown Music Sampler 2010 which is available for free download. 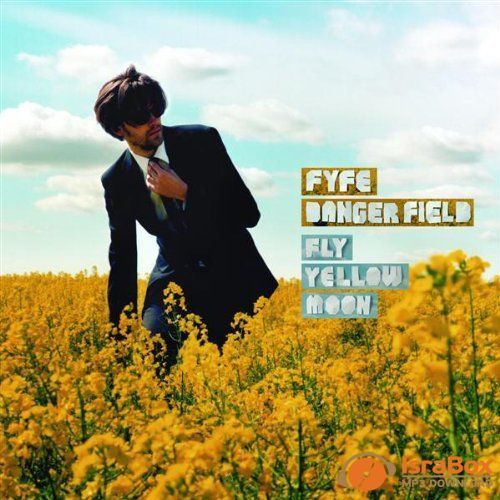 The Wild Hunt is the second album by Swedish singer-songwriter Kristian Matsson, under the moniker The Tallest Man on Earth. It was released April 13, 2010. Featured on RCRDlbl and NPR is the song, “Burden of Tomorrow.” 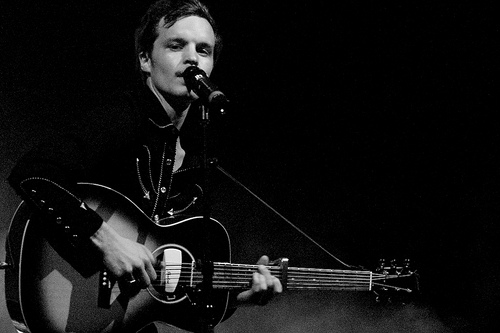 Green River Ordinance from Fort Worth, TX released the album Out of My Hands on Virgin Records last year. Now up on their YouTube channel is the official video for “On Your Own.”

Kate Miller-Heidke is currently on tour with Ben Folds and will be at Houston’s House of Blues this Saturday, May 8, 2010. She released the album Curiouser in October of 2008. The single “Caught in the Crowd” was featured on NPR just yesterday.

Caught In The Crowd