Brandon Clark & The American Standards are opening for Alex Dezen of The Damnwells on Nov. 6, 2010 in Atlanta. I guess The Damnwells have been offering thier full-length album for free since its release in 2009. I just found it. You may download it here. The beautiful vocal harmony is sung by Alex Dezen and his wife, Angela Dezen. 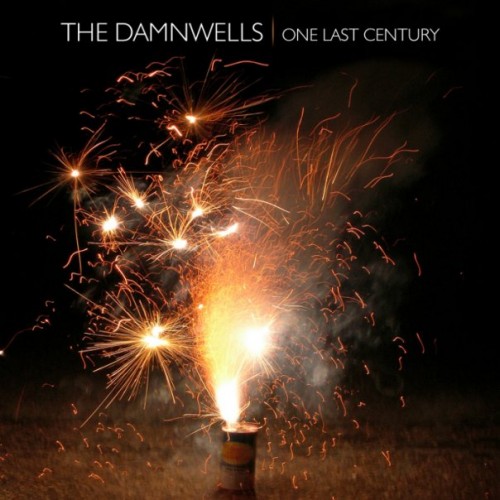 [audio:Dandelion.mp3]
“Dandelion” by The Damnwells