The Ross Sea Party is an LA-based band composed of five friends: Brady Erickson on vocals & guitars; Will VanderWyden on Bass & vocals; Michael Baumer on drums, etc.; Jacquelyn (Jacquie) Thropay on keys, glockenspiel, and vocals; and Mark Tillman on guitar & vocals. The RSP was formed in 2009 and quickly gained exposure on several radio stations, including Santa Monica College’s KCRW. They graced several stages in Austin, Texas for SXSW in March of this year. Have a listen to “Broken Arrows” below and check out the Plains of Id EP on The RSP bandcamp. 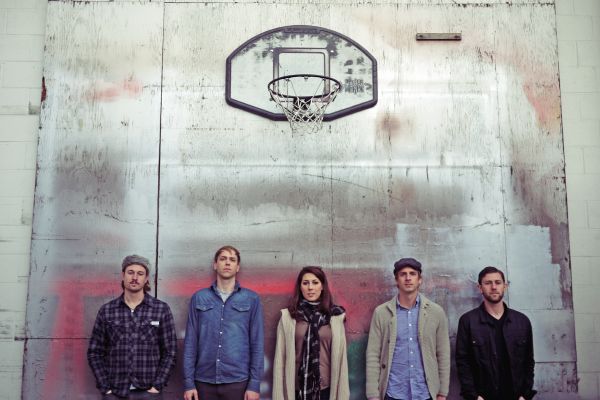