The Los Angeles-based band, King Washington, was started in 2005 by singer and songwriter Tyson Kelly. Tyson is also a film-maker and a graduate of the New York Film Academy (2007). In addition, he is the son of songwriter, Tom Kelly, who is famous for co-writing Madonna’s, “Like A Virgin;” Cindy Lauper’s, “True Colors;” and The Pretenders’, “I’ll Stand By You,” among others. The rest of the band consists of Dylan Cronin, bass and vocals; George Krikes, lead guitar; and Kyle Turek, percussion. Together they provide “complex harmonies” and “intelligent chord progressions.” King Washington’s influence lies in 60’s and 70’s rock n’ roll – a time when they believe it was a songwriter’s game. 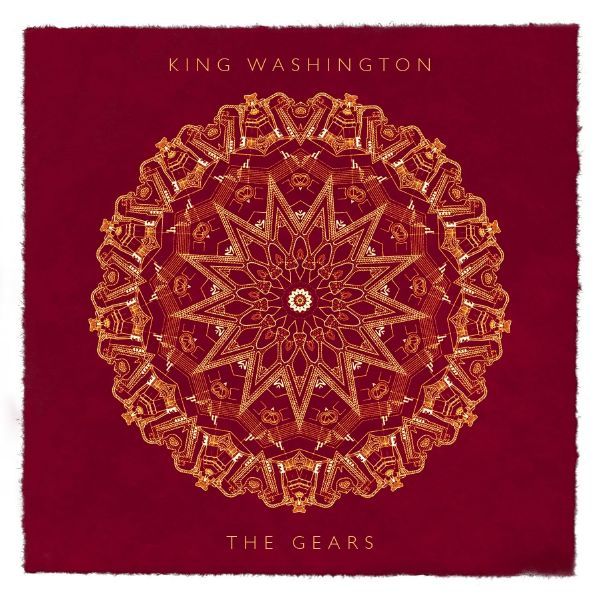