AREXPRESSIONS is the vision of creative artist, Anthony Rodriguez. Anthony has been active in the music industry for over 20 years as a composer, guitarist, vocalist, producer & sound engineer.

Only in recent years has his primary passion for music shifted into one that is more in tune with the healing aspects of music and yoga. And this is where AREXPRESSIONS was born. Emancipated Soul Movement Vol. 1 is the first installment in a series, available for purchase from bandcamp.

In addition to music, Anthony recently began developing his passion for photography. Each digital track on Anthony’s bandcamp page is accompanied by one of his photos. To view his gallery click here. 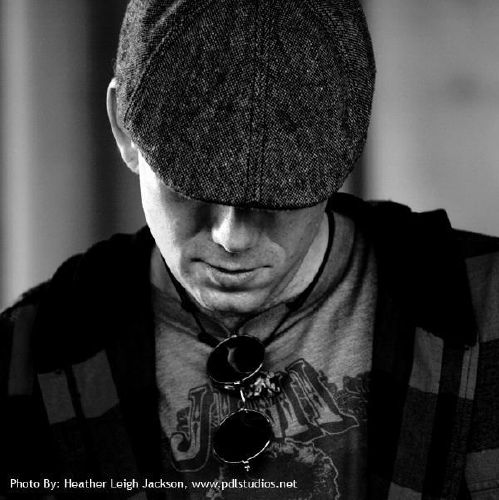 I saw Marc Scibilia in 2010 at the SXSW BMI Breakfast and I knew he’d find his way into the indie world – if a live stream feature on pastemagazine.com means you’ve made it, I don’t know?

His debut EP on Hickory Records was released digitally on June 5th! To accompany the EP is the official music video, “Bright Day Coming.” If Marc’s co-star looks familiar to you, it’s Isaac Blanks, the boy who played a young Michael Jackson in Jackson’s final music video with Akon, “Hold My Hand.” 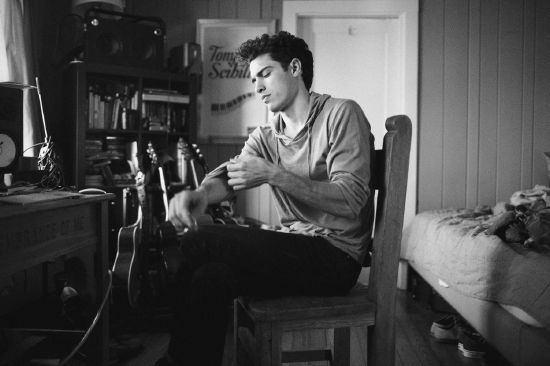 Hailing from Charleston, SC, Shovels & Rope is the combined creative efforts of Cary Ann Hearst and Michael Trent, two solo artists who have found a certain type of musical magic together. Their sophomore release, O’ Be Joyful, is set for a July 31 release date.

As Johnny and June, Dolly and Porter, Loretta and Conway and many more have shown us, country music was made for duets and Shovels & Rope continue in that grand tradition.

I was reminiscing over Old Crow Medicine Show as I listened to Shovels & Rope’s 10-song sampler. Then, of course, they go ahead and write a song about cocaine. So, I find it appropriate to include two songs about cocaine for you!

Plus, a few other songs of love gone wrong, deals gone bad, down and out characters, liquor-induced shenanigans and the peculiarities of Southern living. 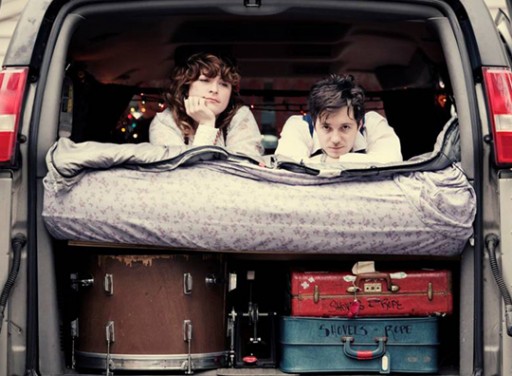 Image and mp3s courtesy of NoiseTrade

A free download of The Welcom Wagon’s EP, Purity of Heart is to Will One Thing is available via NoiseTrade.

If you like what you hear, the new record will be released on June 12, 2012 by Asthmatic Kitty Records. It’s called Precious Remedies Against Satan’s Devices. The album was recorded last summer with many of the same folks who helped The WW make their first record, Welcome to the Welcome Wagon. “It’s a record about God’s love, faith in Jesus, and the difficulty of faith in Jesus, marriage, friendship, loneliness, grace and hope.” ~ The WW 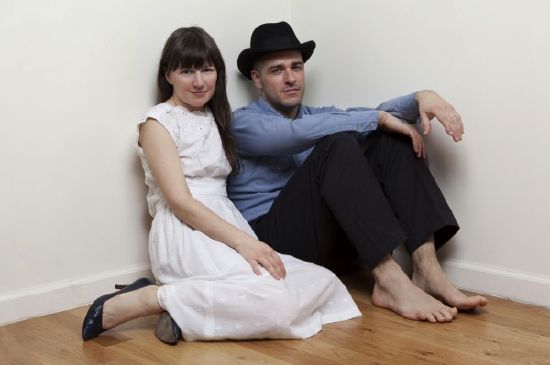