Have a listen to her bluesy, alternative country single “Song for Dolly”; a bouncing banjo hymn about daydreaming which name checks Dolly Pardon and Robert Johnson. Her latest album, 12, will be released via Working Brilliantly on December 4, 2012. The album received a 2012 JUNO Award nomination for Recording Package of the Year.

“Song For Dolly” by Dinah Thorpe 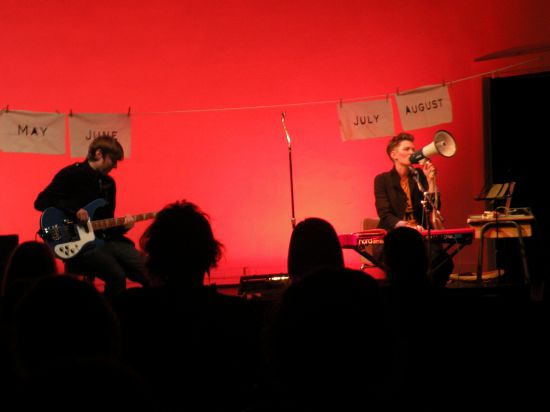