Last year, I covered Monte Pittman‘s new album, Pain, Love & Destiny. Since the album release, Pittman has been busy touring. In addition, he just released a new album/EP titled M.P.3: The Power of Three, Pt. 1. As its title implies, it’s the first of three parts. The first part is all acoustic, the second will be metal, and the third will be blues. It was recorded in one day in Copenhagen with Grammy Award-winning engineer Flemming Rasmussen.

Please have a listen to the acoustic track “Pictures of You” below. 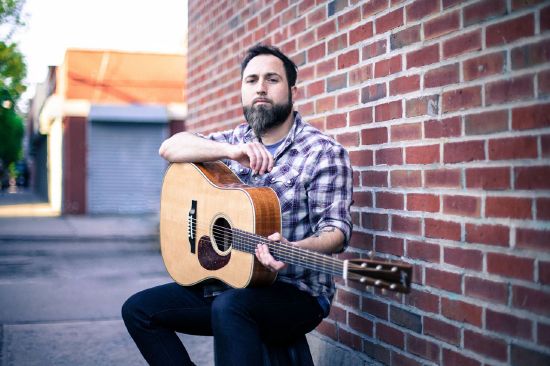