Arc & Stones are a New York rock/blues group with sleekness and soul. They are currently gigging heavily in the NYC circuit and promoting their new music video for “Silence.” Their self-titled EP is due for release on February 12, 2013. The EP was produced and mixed by established producer Jeremy Griffith at Singing Serpent Studios in the heart of NYC. Each of the five songs display distinctive attributes of the band. From loud anthems to intimate ballads, the EP showcases a recognizable yet progressive sound. Already, the young twenty-something band members have graced the stage at major venues such as the Bowery Electric, Arlene’s Grocery, the Red Lion and the Bitter End. Stream tracks from the album on SoundCloud. 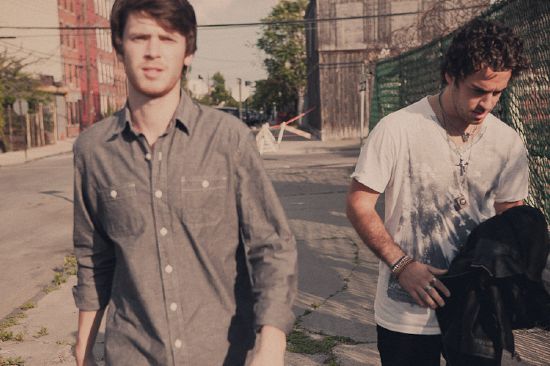