Any worthwhile journey will lead you to unexpected yet remarkably vibrant places. While Tuolumne, California (pron. To-All-O-Me) is a rich and historical locale in its own right, Incan Abraham‘s “TUOLUMNE” isn’t a point on a map, but rather a symbolic meeting place for many of the sounds and themes they dug up this year.

To envelop you in this fantastical land, they curated a fun new video, directed by Incan collaborator Logan Adermatt and our own Teddy Cafaro. Just like in life, the video captures the excitement of a new frontier, aglow in all its rewards… and dangers. 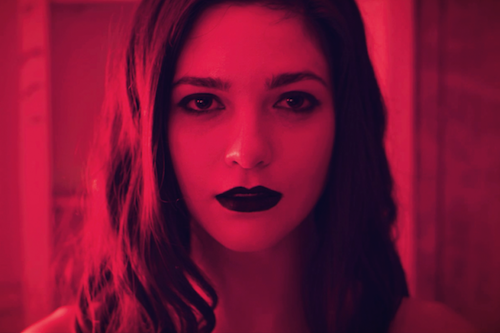 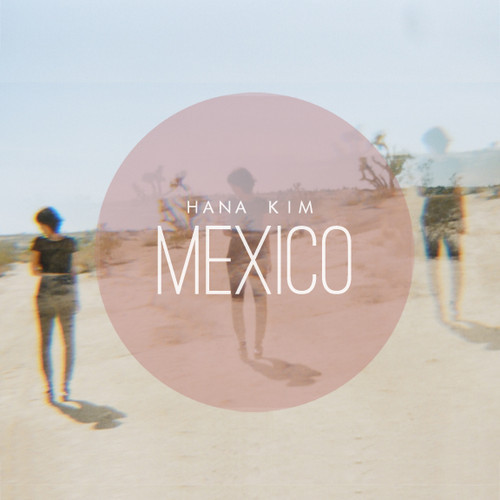 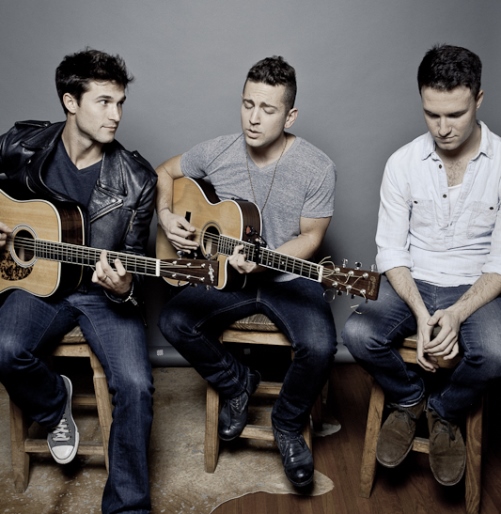 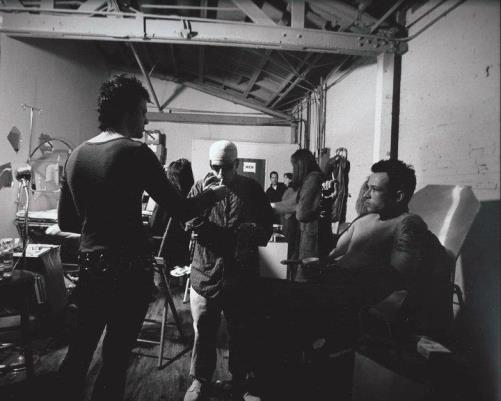 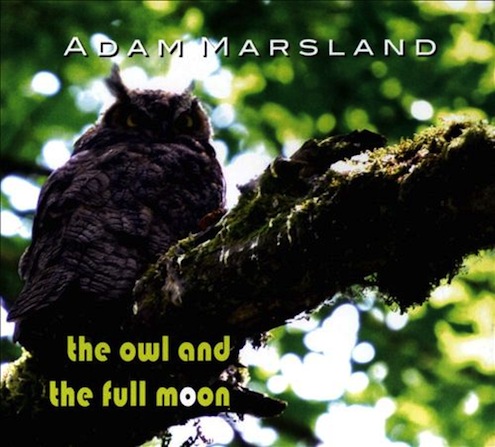