New York City based singer-songwriter, Sonali Argade, showcased a dynamic mix of sparkling songs in 2012 with her energetic performances and the release of her debut EP, Speechless. The EP served as the introduction to an emerging artist, performer, guitarist and songwriter.

As a multi-instrumentalist, she plays keyboard, drums, bass, and lead guitar. Her music is defined by the accessibility and optimism that mirrors her sunny and upbeat personality.

In fall of 2012, Argade was invited to attend the prestigious Clive Davis Institute of Recorded Music, housed in New York University’s Tisch School of the Arts. In December 2012, she and her classmates collaborated to create a viral cover of the famous Rihanna song “Diamonds.” The video garnered the attention of Rihanna herself who invited them to her concert in Newark, where she personally admired and congratulated them on their work.

In summer 2013, Sonali released her most mature project to date, the stand-alone single “September.” All sales through iTunes are being donated to the Smile Train organization. 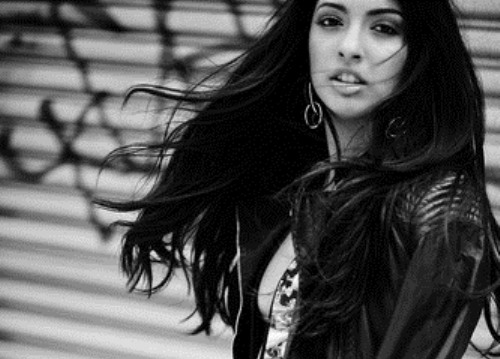