The finely-crafted pop tracks on Someday, the debut EP from LA-based band Ships Have Sailed, will be available on July 15.

The brainchild of singer-songwriter Will Carpenter, Ships Have Sailed was formed in early 2013 as an outlet for material that didn’t fit into Carpenter’s role as guitarist for hip-hop rockers 7Lions.

The resulting 6-song EP is a heady blend of current alt-rock, cathartic songwriting, and dreamy-pop. You may view the video for “Midnight” on YouTube. And, feel free to stream the track below, or visit the band’s Soundcloud profile. 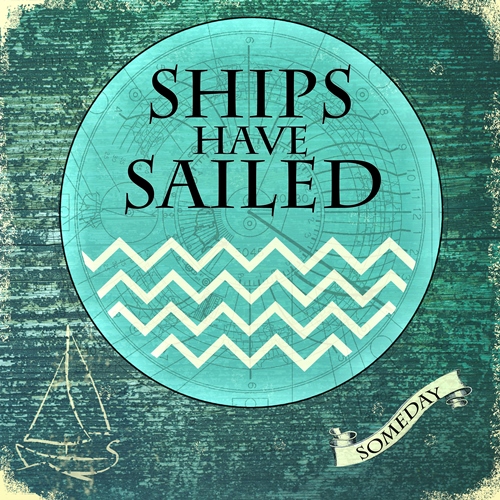