“I Don’t Dance” is a throwback to the movie culture generation of the 80’s and 90’s. City City was originally pioneered by Kyle Minichelli (guitar), Jeff Kirchner (guitar/synth/vocals) and Dan McCollister (lead vocals) in 2006. Later in 2011, they completed their line-up when they recruited Valerie Ngai (bass/synth) and Jarrett Portnoy (drums/vocals).

City City has toured throughout California, the midwest, and several other states, including Hawaii. You may visit the band’s website for a free download of “I Don’t Dance.” 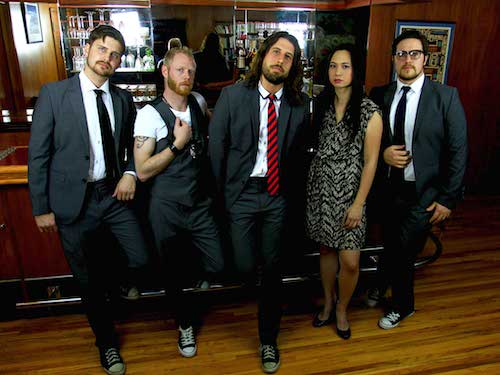