Formed in Nashville in 2004, The Golden Sounds is the creation of front-man Todd Evans. The band just released Waiting On The Birds and Todd released an illustrated short story book to accompany it. “I love print and I love sitting down and listening to a record all the way through instead of just buying a single. So releasing a short story with the album is my attempt to get people to slow down for a moment, sit and think, and enjoy…” ~ Todd Evans

Have a listen to the album track “Across the Sea” below or visit the band’s Bandcamp. 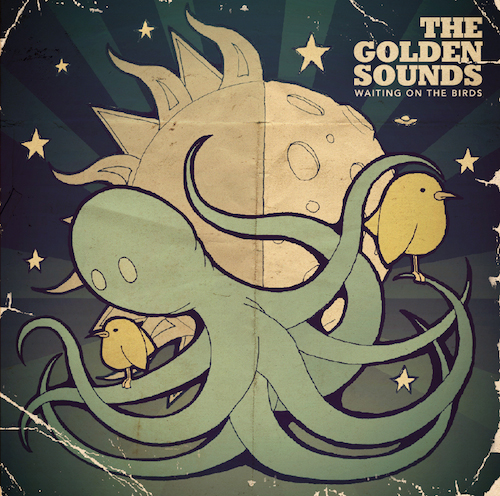 Image and mp3 courtesy of Todd Evans of The Golden Sounds