In Los Angeles in 2011, Dinst (guitar/ vocals), Tammi Tibetan (bass) and Ryan KH (drums) merged their talents to form The Black Tibetans. Recently, the band teamed up with Dan Auerbach of The Black Keys for their latest EP, The Nashville Session. Recorded in Nashville, the record is the band’s 3rd release, following their 2011 self-titled debut album and a 7-inch EP in 2013.

The Black Tibetans have been on countless tours and have shared the stage with bands such as Arctic Monkeys, Eagles of Death Metal, Brody Dalle (The Distillers), Social Distortion, and The Supersuckers.

Visit vimeo to view a preview of “You’re Cold.” Plus, stream the track via the player below. 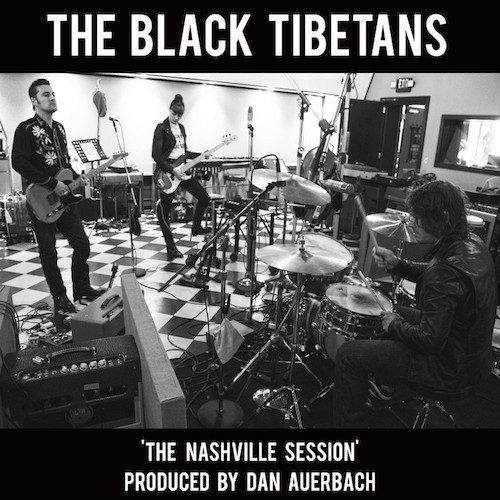 Image courtesy of The Black Tibetans