The New Southern Electrikk, recently signed to Louder Than War Records, have released a the single “Brown Eyes“, along with its video. Inspired by girl groups of the sixties, the song tells the tale of lost love from the perspective of the band’s songwriter and keys player Rikki Turner. 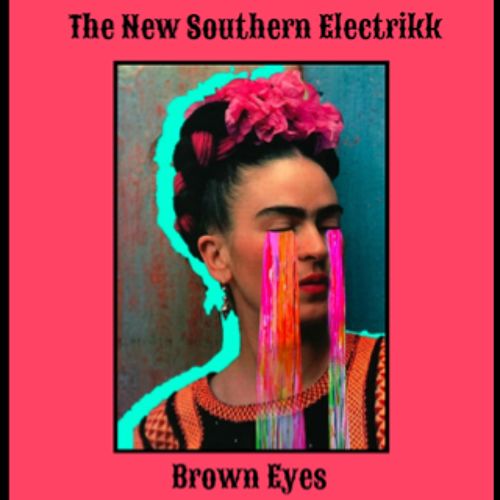 Cover art: “Frida With the Rainbow Tears” used with the kind permission of Femke Huurdeman