The follow up to September’s Year Of The Zebra Part One EP, Part Two is out now from Small Bear Records.

Whereas the first part was lighter and more upbeat, Year Of The Zebra Part Two EP sees Postcode returning to more familiar terrain, darker and in places noisier. The recording expands in different directions, adding keyboards, 12-string guitar, and backwards delay. Once again the EP was recorded as a duo by founding members Marie Reynolds and Mikie Daugherty.

The video for “Take Me As I Am” can be viewed on YouTube.

UK singer-songwriter, Little Lapin, has been making her mark on audiences all over the world, from New Zealand where she was based for five years, to New York where she recently performed the last leg of her acoustic tour. Her sophomore release Remember The Highs, delivers infectious indie-pop gems reminiscent of her 2013 debut EP. The album was released on February 9, 2015.

Celebrated New Zealand producer, and ex-member of Goldenhorse, Ben King guests on all tracks including “Remember The Highs.” he also arranged the electric guitar and synth parts. 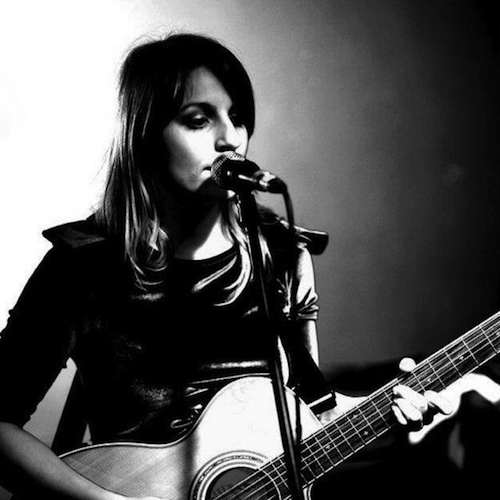 Czach has been a big part of The Windy City music scene for a number of years playing bass with Hey Champ, Chicago Afrobeat Project, the Chicago Diamond Trio, Secondhand Smoke (Sublime Tribute), and many other bands. Czach currently resides in Chicago while making the transition to Los Angeles, where his passion and philosophy behind the music is to touch, unite, and make a difference in people’s lives by spreading lasting universal messages through the only universal language: music. 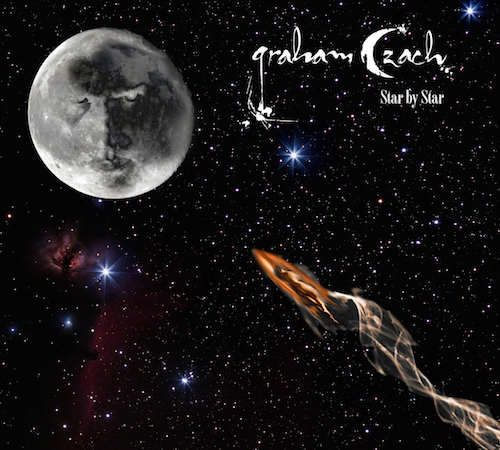