Colorado-based progressive shoegazers A Shoreline Dream have released the single “Time is a Machine Gun” from their forthcoming album, slated for release later this year. You can stream the track on Bandcamp.

The sound from A Shoreline Dream combines lush sampled textures, organic instrumentation, and vocals layered like a synth, similar in vein to bands such as Ride and Sigur Rós, while the production style is closer to early Dead Can Dance.

Over the past 8 years, A Shoreline Dream has churned out numerous releases under their own label (Latenight Weeknight Records), and have a working history with legends Ulrich Schnauss and Mark Kramer. More recently, they landed distribution by one of the top UK indie labels (Rocket Girl Records) for a song written while visiting Ulrich Schnauss in Leytonstone.

“Time is a Machine Gun” by A Shoreline Dream 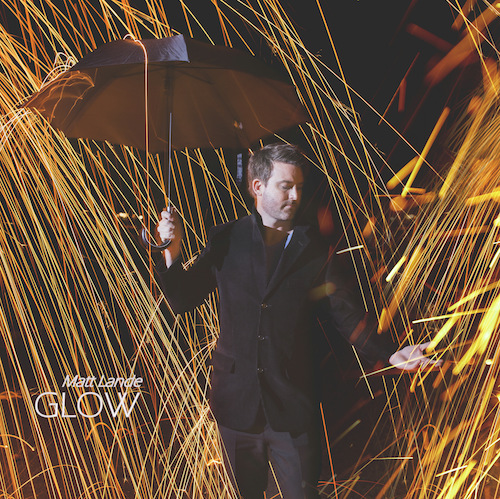 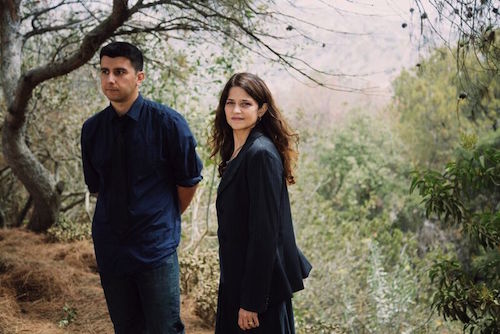 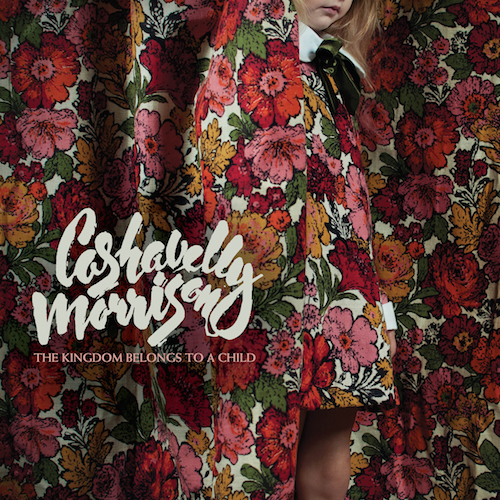 Vancouver singer-songwriter Lindsay Kupser has crafted five tracks of incredibly soothing and gentle music for her new EP titled Quiet Songs. With chilled-out guitars and lush vocals, Kupser has done something truly special on this record. Stripped down soundscapes define this record. Kupser understands the future of acoustic music and she is proud to be blazing a path.

The album is available now on itunes and bandcamp.

“All of My Bones Broke on Thursday Evening” by Lindsay Kupser 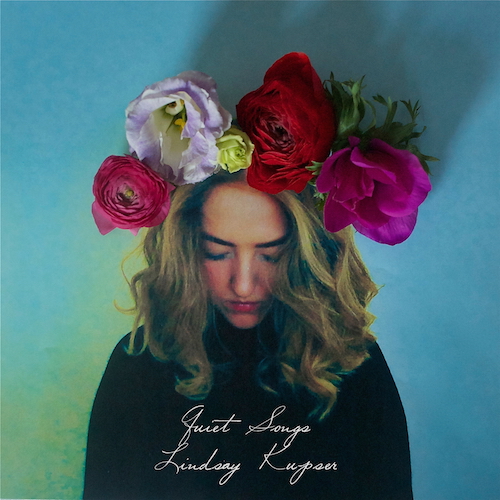