The debut album, Wildewoman, from Brooklyn-based indie-pop band, Lucius, is available now for pre-order and will be released officially on October 15 via Mom + Pop Music. The group is currently a five-piece, featuring the two singers. NoiseTrade describes the band as, “…a triple threat quintet with tight vocal harmonies, stomping percussion and an irresistibly charming and sincere live show.” Lucius Get Noisey features the album-version of fan favorite “Hey, Doreen,” live renditions of songs from the their forthcoming debut, and a track the band wrote exclusively for Jad Abumrad and Robert Krulwich’s nationally-syndicated WNYC program, Radiolab. You can find the EP on NoiseTrade for free.

On the road front, the band recently toured California and neighbors to the north, Portland and Seattle. The full run of date can be found here.

“We are so excited to share this album with you… on wax, in your car, on your phones and most importantly live.” ~ xoxo, Lucius (Jess / Holly / Danny / Andy / Pete) 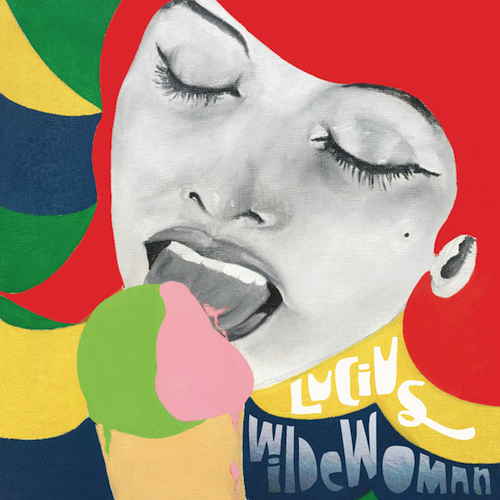