Fueled by the honest lyrics and rustic melodies of singer-songwriter EdTang, The Chops bring a gritty indie-rock edge. The band is known for the wild party atmosphere of their energetic live shows.

According to Tang, the album is “An introspective look into the line that separates the dates of a headstone… this is an album about hope, longing, and the waning twilight of youth.” 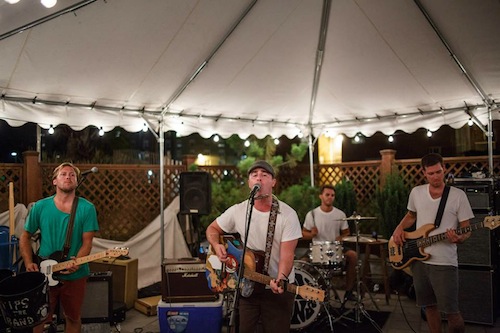