Star Anna‘s latest, Go To Hell (Spark & Shine Records, September 24, 2013), is a dark, haunting collection of songs that capture the essence of betrayal, regret, and hope. Go To Hell delivers melodic, soaring folk-rock with an Americana heart, best described as Americana-soul. Endorsed by Pearl Jam’s Mike McCready, he says, “She is the real deal. She will be a talent that we can all say that we saw her when. Guaranteed.”

“For Anyone,” is the fiery opening track — a keyboard-drenched soulful number that seeps melody, but also packs a punch with its deep, rich groove. The album includes a cover of Tom Waits’ “Come On Up to The House.” Other songs (like “Let Me Be”) were co-written with someone that is not in the band, her friend Shane Tutmarc, a Nashville-based singer-songwriter. 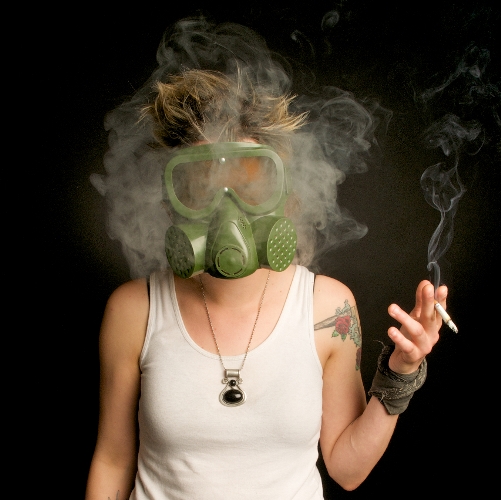