Pop-rock singer-songwriter, Andrea (Andie) Sandoval, was born and raised in Mexico. She began performing at the age of six. She has been descrived as “Kelly Clarkson meets Taylor Swift, Aretha Franklin and Adele.” She has a strong and soulful vocal, and heartfelt lyrics and melodies to accompany it.

While pursuing studies in fashion, Sandoval kept writing and soon collected over 30 songs in Spanish with a parallel English version. She speaks fluent Spanish, English and French. In 2012, Sandoval left the fashion world and moved to Hollywood, California to start an Associate Degree in Vocal Performance with emphasis in Independent Artist at Musicians Institute. She graduated in spring of 2014.

She is currently working on a solo project with side projects in collaboration with various musicians, songwriters and producers. “Gold In The Sand” is the name of her first single available on iTunes now. 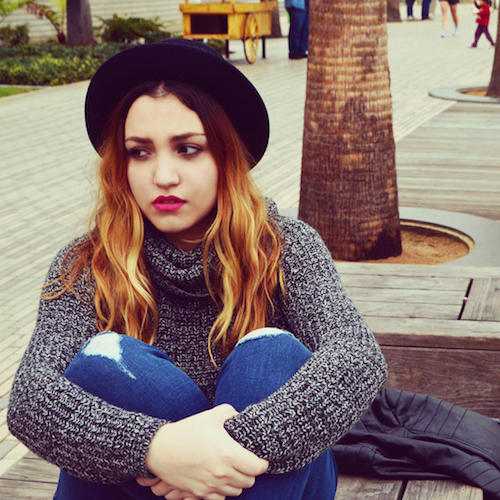 Boston, Massachusetts-based outfit Offbeat Motif (OM) released their first self-titled EP on April 17. They recorded tracks for the entire album during one day-long session (11 Hours) back in January with Toft Willingham of national touring act Spiritual Rez at 9B Studio in Milford, Massachusetts.

OM singer and guitarist, John Hanson, has been part of the open mic scene since age 15, and began hosting local open mic’s in 2011. During this time Hanson began forming a group with long-time friends. In May of 2012 Offbeat Motif was officially born. The core group of members is now: John Hanson (vocals and guitar), Connor Quigley (lead guitar, vocals), Ricky Giorgio (drums), and Matthew ‘Gravy’ Giorgio (bass, vocals). Common guests and past musicians of the group are: Mike Mullen (drums, one of the founders), Colon Kirwin (bass, one of our founders), Steve Cerrata (Lead guitar) and Jim Macguire (keys, sax).

Next on the agenda is to begin recording a full length album, featuring 12 brand new songs. They aim to record the whole thing at Hanson’s house studio, and release it in September 2015.

In other news, Hanson is also now a guitarist and songwriter in another band called The Daybreakers. They are in the process of recording their first album in his studio and they are planning to drive across the country on tour in September. 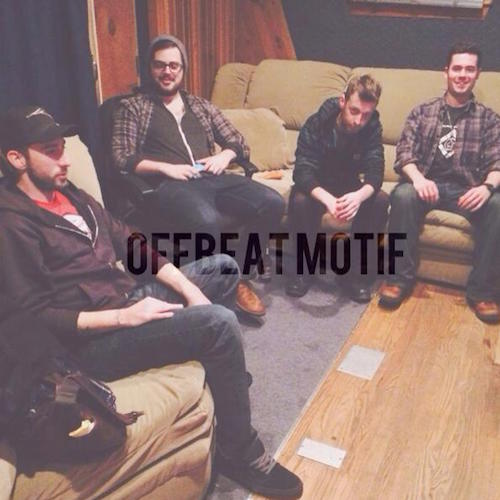 Image and mp3 courtesy of John Hanson, singer and guitarist for Offbeat Motif

The new single from Vinnie Ferra called “Behind The Scenes” will be on his new album arc en ciel, scheduled to be released on June 23. The track premiered on Diffuser on May 6. Chuck Armstrong of Diffuser said the track “expertly blends the worlds of indie and folk rock into one cohesive sound.”

Last year, Ferra successfully ran a Kickstarter campaign to record his new album. Fans were given a glimpse of the new album with the single “God Forbid.” The song and video plunges listeners into the struggles of love and relationships. Ferra states that he “wants the listener to leave knowing more about themselves. I hope to help them tap into a part of themselves they maybe spend all day ignoring or suppressing. Join them in that alone time or that moment they are sharing with another. To me, I feel if someone has listened to a song of mine and all they think about at the end is me, then I didn’t do my job properly.”

Known for being an indie-folk artist, Ferra is more composer than singer-songwriter. He writes the lyrics, composes the arrangements, and orchestrates the musicians and parts of these harrowing, yet approachable songs. 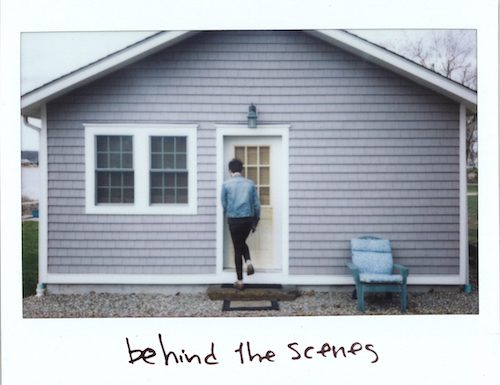 Image and mp3 courtesy of Theresa Montgomery, Partner at 24West 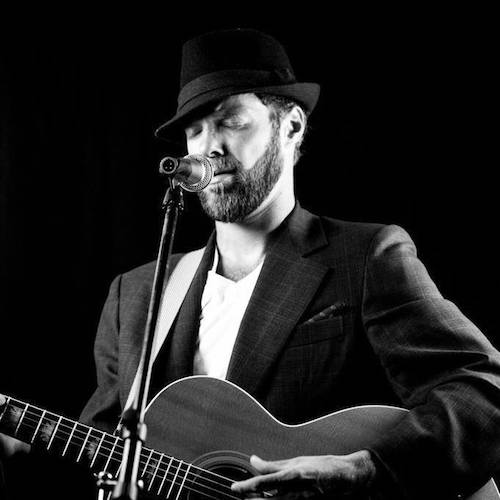 Crystal Sister is the lo-fi, synth-pop project of Los Angeles-based musician and songwriter, Sonya Bender. The self-titled debut EP showcases the songs “Take My Hand”, “Suicide Love”, and “Inside My Heart.” The tracks were produced by Daniel Luttrell (Sky Ferreira & Nikka Costa).

With a wide array of layered vocals, shimmering synths, and fresh, insightful lyrics, Bender takes life’s darker experiences and transforms them into something redemptive and uplifting. Inspired by 90’s slow jams she grew up with, Crystal Sister “rediscovers the intimacy and vulnerability that music can express and the bond that it can create with the listener.” 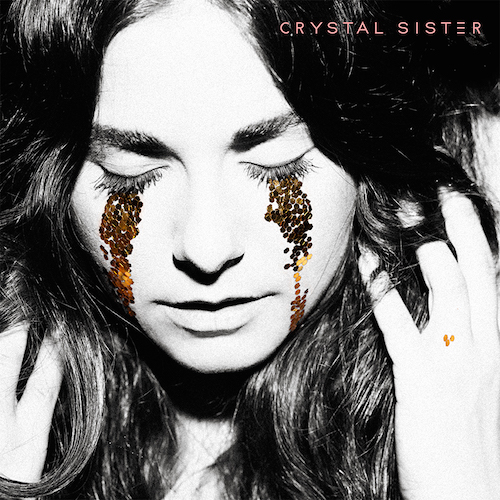 Image and mp3 courtesy of Jeanne Beck PR via bandcamp.

Nadine Zureikat is an indie songstress, pianist and guitarist. She writes and performs in a variety of genres. According to the 24 year old singer-songwriter by night and architect by day, her favorite thing in life is to “write songs that make the audience see what I saw, hear what I heard , and feel what I felt.” As far as she is concerned, life is a song.

A sample of original tracks can be found on soundcloud. The track ” Sweet Escape” will be released via TronTronic Entertainment. 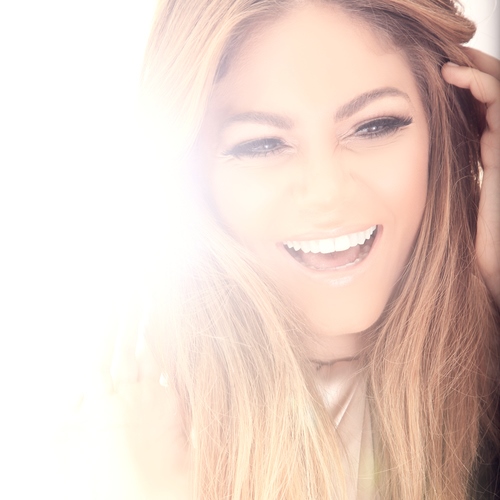 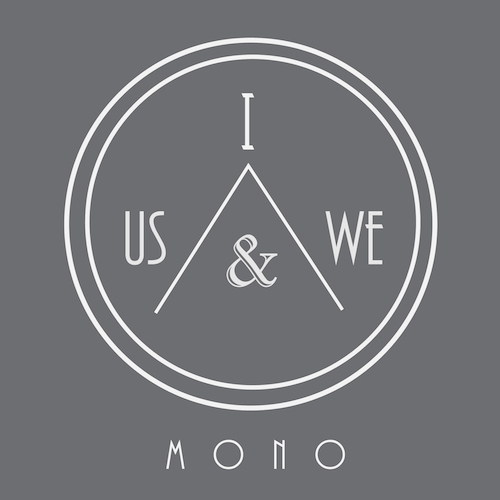 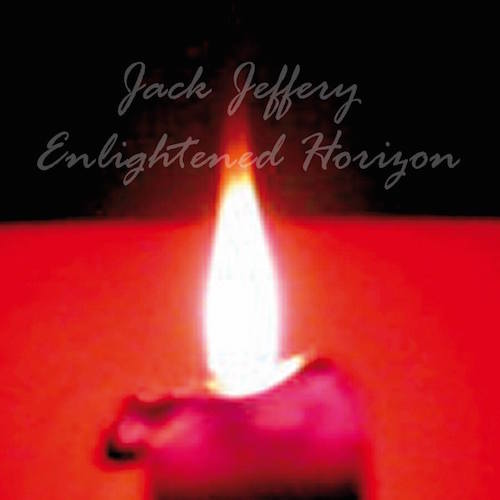 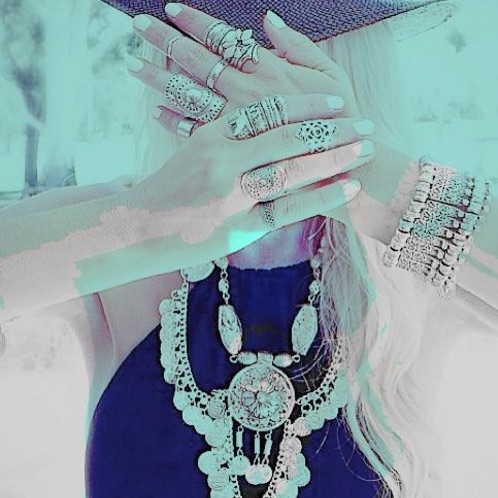 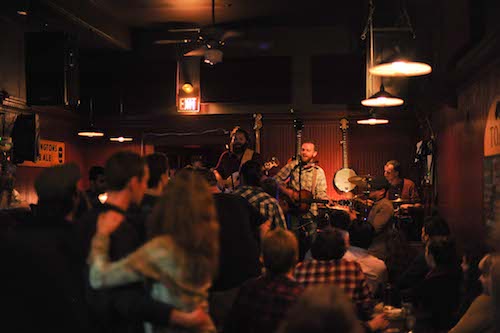