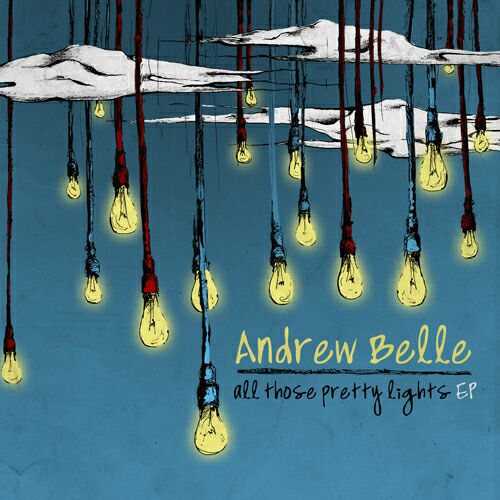 Andrew Belle is a singer-songwriter who stirred up quite a buzz in his home town of Chicago, IL before recently taking his talent to Nashville, TN. All Those Pretty Lights EP is available on iTunes. You can also find it on CD Baby in disk and mp3 formats, along with a few words of review. Have a listen to the title track here.

Mere seconds of a distorted fade-in precede the drum heavy punk energy that could bring The Vines back into buzz headlines. The Australian rockers debuted an album called Highly Evolved, which began to attract attention in late 2001 as garage-rock re-emerged. Devoted enthusiasts aside, a mediocre reception was paid to the band’s second and third albums. The fourth studio album, Melodia, offers the same uncomplicated sounds and influential reflections present in The Vines’ former releases. Therefore, if you’re looking for something new, something that makes you say, “Whoa! Where did that come from?” you won’t find it here. There are no surprises.

Lyrically, “Get Out” offers a confrontational expression of resentment and blame while “Braindead” employs the familiar shouting of a typical hardcore vocal. The heated rough and edgy manner ensues with the fanatical “Scream,” the unstructured “Jamola,” and the apathetic “Manger.” Other tracks transition back and fourth between a loud fast pace and a slower softer tempo. For instance, “Merrygoround” sways in an Oasis-paved direction during verses before lashing into another fuming chorus.

“A.S. III,” complete with its electric guitar ballad, is the first of the interspersed overall tender moments. Others include the harmonious “A Girl I Knew” and the experimental “She Is Gone.” A dutiful Beatles fan, Craig Nicholls always manages to throw in a little 1960’s pop-rock which he does again with “Orange Amber” and the acoustic “Kara Jayne.”

The album is short, as each track is under three minutes, with the exception of “True as the Night” exercising string arrangements that carry it just over six minutes. In true cliché fashion, in addition to being the longest song on the album, this song also proves to be the brooding breakup cry of the project. The lyrics illustrate his realization that his love was true but now that it’s gone he must leave it behind him.

The Vines have welded a style that incorporates grunge-rock and have, therefore, had a taste of the difficulty in making that alternative form successful again. A hard task it is, as many bands have dissolved after making similar attempts. We do not know yet whether this new raw deranged assortment is electrifying enough to bring The Vines out of their rough patch. However, the ceasing of their previous on-stage antics and Nicholls’ willing effort to manage his Asperger’s syndrome seem to be steps in the right direction. 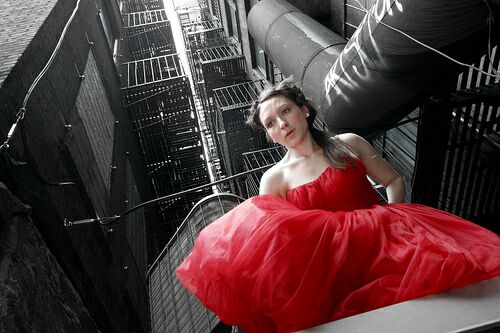 I saw Shara Worden in Austin, TX supporting The Decemberists as The Queen in their fairytale, Hazards of Love. I didn’t even know who she was at the time but she blew me away as soon as she opened her mouth. It makes me wonder how many artists I could fall in love with if I just had the opportunity to see them/him/her live. Here she is singing a cover of Nina Simone’s “Feeling Good” from the Dark Was the Night Compilation.

“Feeling Good” by My Brightest Diamond