For a limited time, Singer-songwriter Graham Colton and his band are offering a free download of their take on Carly Simon’s “You’re So Vain.” Get it here. 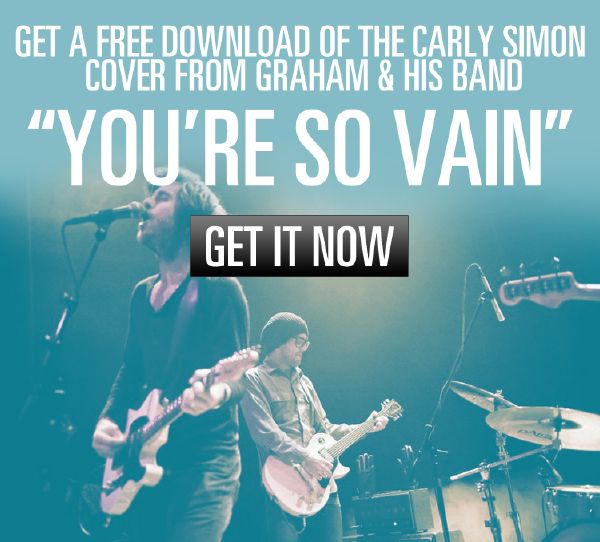 Patrick Joseph is a singer-songwriter and multi-instrumentalist hailing from Pittsburgh, Pennsylvania. After being part of various bands, Joseph found his own path as a solo artist at the age of twenty-one. His demos received positive reviews from social networking sites, which inspired him to release a compilation of demos in 2007 entitled The Basement Tapes EP. In the fall of 2008, he moved to Los Angeles, California.

A gifted composer, arranger, songwriter, performer and producer, Joseph records his own material. In November 2010, he released his debut full-length album Antiques. On November 22nd, 2011, Joseph released an EP entitled Relics, an acoustic interpretation of select tracks from Antiques. Currently, he has his sights set on tracking his second full-length studio album entitled Moon King.

You may download the acoustic EP Relics from Noisetrade.com.

If you happen to be in Austin for SXSW in March, Joseph will be playing a showcase there. 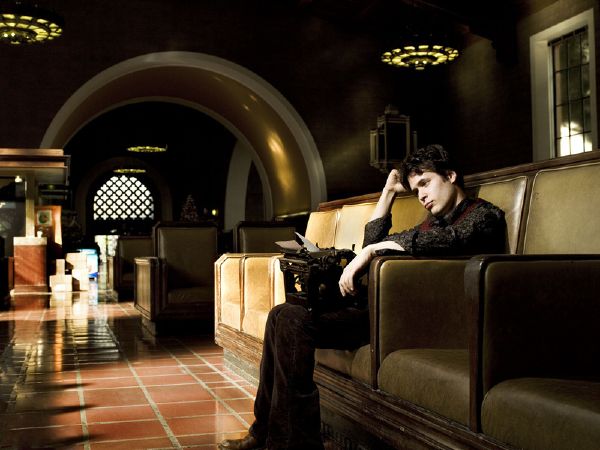 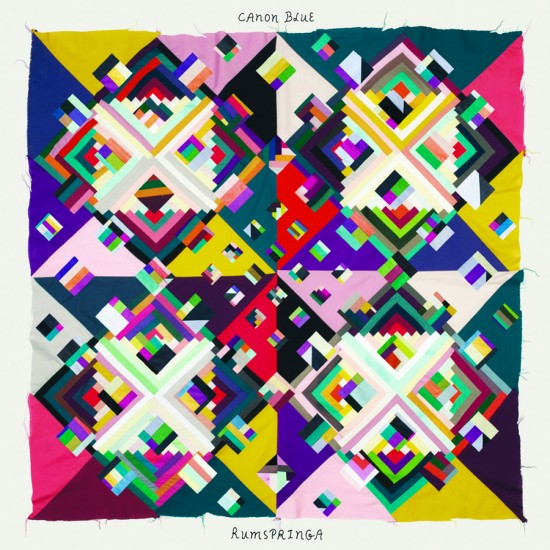 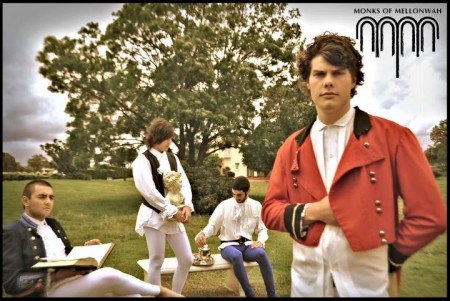 mp3 courtesy of Tiffany Youhanna, Director of Communications at LaFamos PR. It is also available for free download here. 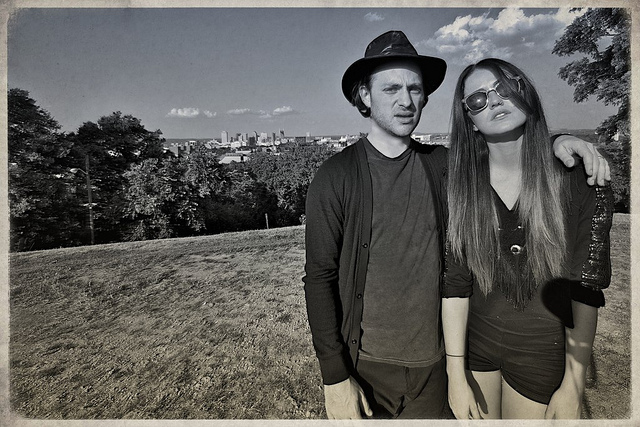 “Broken Brights” is the first piece of new music for 2012 from Angus Stone. There is more to come later in the year on Angus’ solo album.

“Playing this record live is going to be quite a euphoric walk for me. I’m ready at the end of the year to get a rucksack together with a few well needed treasures & a bunch of new n old friends & get to taking off down the road throwing our hats to the wind. See you on the road…” ~ Angus Stone

Image courtesy of The In Sound from Way Out 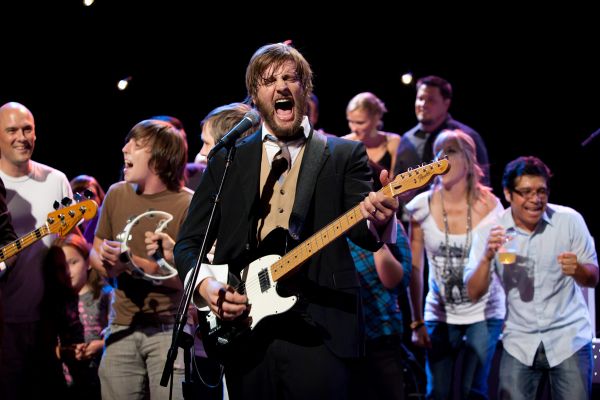 Brooke Waggoner is teaming up with Chad Howat from the band Paper Route for her new album. Also enlisting is Daniel James of Canon Blue; a band debuting in 2007 with the album Colonies, involving Chris Taylor of the band Grizzly Bear. 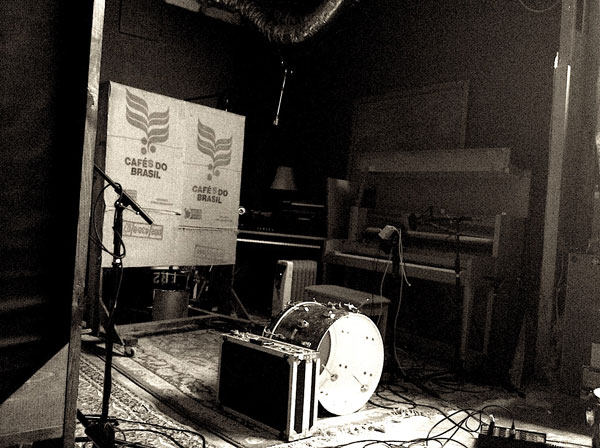 Visit Waggoner’s blog for more great photos, content and updates on the new album. For now, please have a listen to the tiltle track of her last album, “Heal For The Honey.”