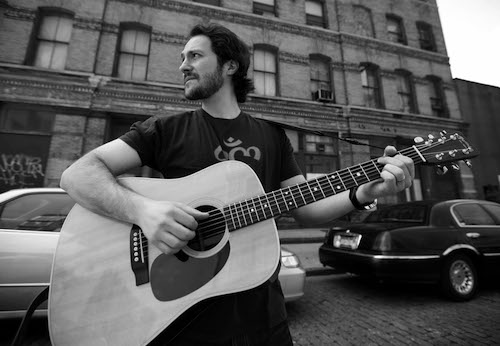 Scotpop four-piece Life With Nixon signed off for good in August of 1998 at Sleazy’s in Glasgow. A full seventeen years later, Ali and Kenny Mathieson, Billy Nisbet and David Mack, all four Nixons from that night at Sleazy’s, are about to release Sunny Day Machine the wonderful forthcoming debut album by St. Christopher Medal on Stereogram Recordings.

Along with newbie Andy Jeffries on piano, St. Christopher Medal make music that is full to the brim with seventeen years of life, love, kids, jobs and the whole history of rock ‘n roll. Ali Mathieson, who writes the songs and sings them, teaches in a high school in rural Perthshire. Kenny Mathieson, his brother and ace guitarist, spins vinyl at The Dead Rabbit in Upper Manhattan where he lives. Nisbet, Mack and Jeffries play bass, drums and piano in Perth, Teeside and Dorset respectively.

But Sunny Day Machine is a record that none of them could have made in their twenties. Its energy comes from long friendship. From deep love of music. They are about life — growing up, surviving over time, dreams, children — and they are sad and funny. The album is scheduled for release on August 10. Released on June 29, “From A Zafira Comfort” is the follow-up to the album’s first single, “Vatersay Love Song.”

“From A Zafira Comfort” by St. Christopher Medal 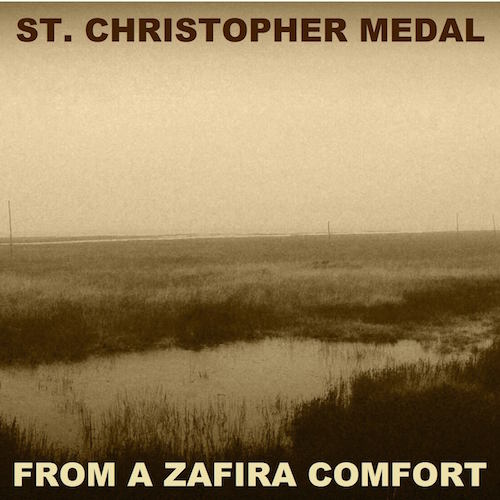 Image and mp3 courtesy of Innes Reekie of Stereogram Recordings

Indie-folk musician, 6 and 12 string guitarist, Paul Doffing, is currently touring the United States (and beyond) on a bicycle. His first music/bike tour was the five-month Freedom From Fuel Tour in 2012. In five months he traversed the entire continent by bicycle playing thirty tour dates from Washington, D.C. to San Francisco, California. He released his second, self-titled album in October 2013 and continues his tradition of touring without fossil fuels.

A road-worn depth reverberates throughout Doffing’s work. Songs unfold naturally, and a peaceful reflecting point is provided through his virtuosic guitar work and rich, poetic lyricism. The direct, unbridled nature of this music hints at someone who has spent long, contemplative hours harvesting melodies. Doffing’s voice shines as brightly as his guitar work, at times, evoking an otherworldly Neil Young. His lyrical content is reminiscent of Wilco’s Jeff Tweedy – expansive, symbolic, and surprising. His music is influenced by his compassionate sense of duty more than it is by any particular artist.

His debut album, Blossom is You, combines graceful finger picking and rich lingering chords with deeply introspective lyrics. Like great cinema, the album has moments of bliss, torture, and melancholy. Doffing spent years in a psychedelic rock band before realizing he needed to go in his own direction. After completing Blossom is You, he set out on a 5,000-mile bike trip across the U.S. to bring his music to a broader audience. “I learned to smile at the challenges, to accept and accomplish the tasks I faced, and to feel safe without a plan.”

Songs of a man reveling in a new facet of his artistry were evident in his self-titled follow-up album. It brought out the lyrical side of his work. His vocal style brings in elements of rock and roll, blues, and folk. Lastly, his latest album, Songs from the (quaking) Heart, was released on May 30. The track “The Legend of Mick Dodge” can be viewed on YouTube. And the Austin Town Hall premier of his newest single “Reason” can be heard on Soundcloud. Plus, have a listen below to another gem from the latest album, “Slow I Go.”

“Slow I Go” by Paul Doffing 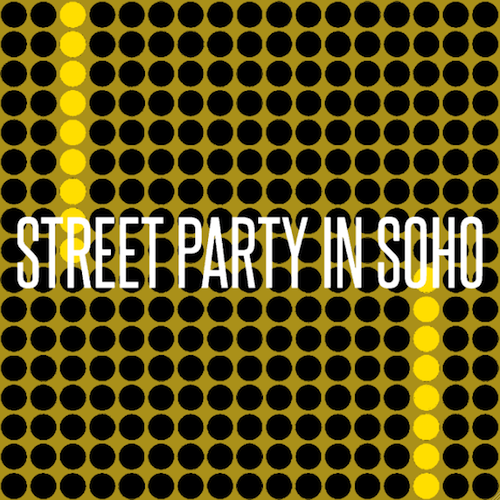 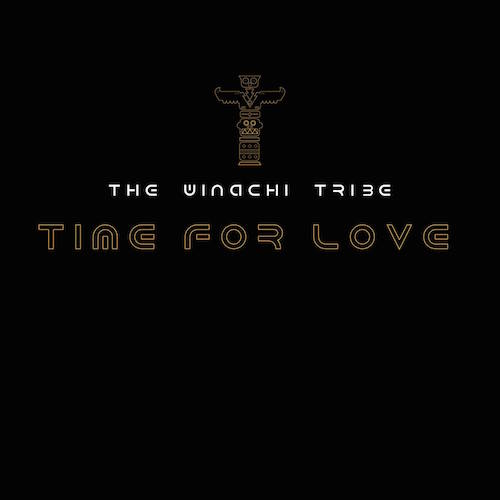 The band released their third album Love and Fear on May 19. Production was done by Pecka Hammarstedt (who also mixed the album) at Olga Studio and Mattias Cederstam at Slim Loris Studio. It was mastered by Jonas Ekström at Mastertone. Characterized by a fusion of modern pop sensibility, somber moods and 60’s British invasion influence, the band has been steadily gaining popularity. Stream the lead single “Down” via Soundcloud or the player below.

After a collection of demos in 2010 entitled Amateur Night at the Asylum, Slim Loris’ debut album Down To Earth was released in June 2011, led by the first single “Low” that showed the band’s fine-tuned song-writing skills and classic rock sense of melody.

“Down” by Slim Loris 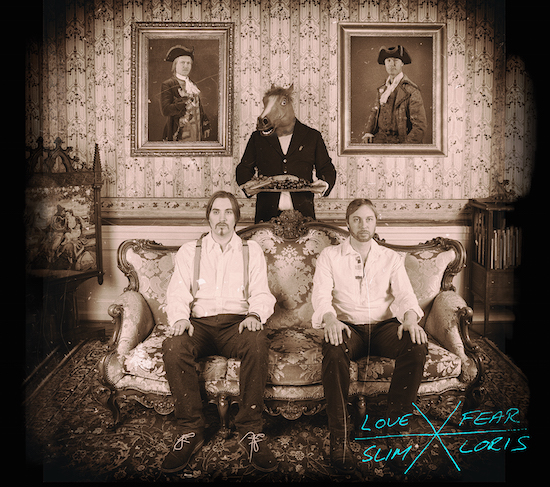 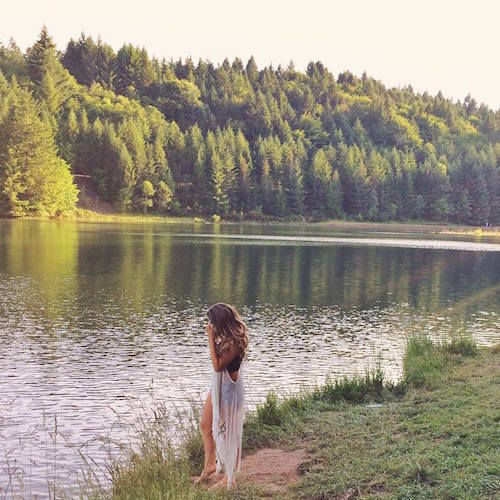