Connecticut born singer-songwriter, Liz Wood, showcases honest and fresh songwriting on her newest EP Into My Own. The album is due out October 16, 2012. With influences that span genres and decades, she finds familiarity in the songwriting styles of Bob Dylan, Jacob Dylan and the performance styles of greats such as Janis Joplin and Jim Morrison. Have a listen to the new single “Ruin.” 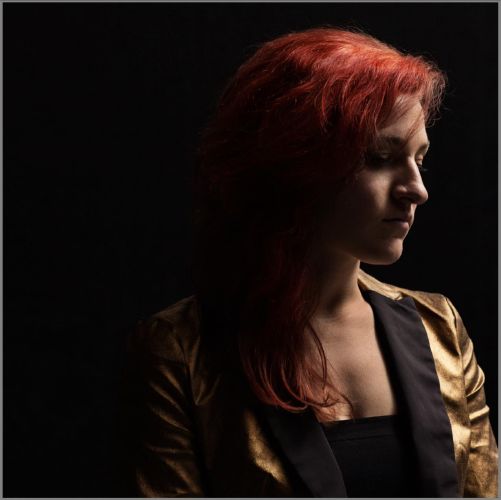 Cardiology expresses a very personal journey – centered around themes of love and loss and Jackson-Holman’s experiences with each. Some songs, like “Do I Make It Look Easy” and “For Albert” are about realizing and accepting that you can’t change people. She also wrote songs to sort through what it means to lose someone you love. 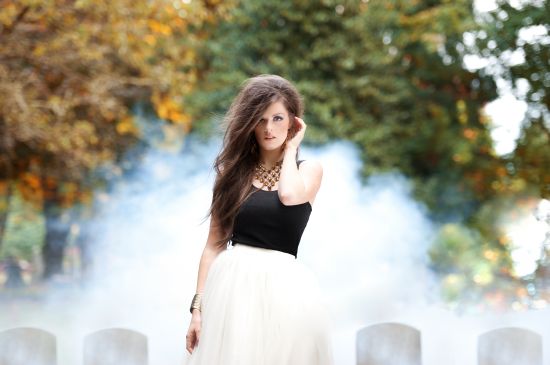 From sunny San Diego, Willie Ames is a guitarist/banjoist/singer/songwriter performing acoustic folk/rock music. At the age of 18, Willie became deeply inspired by the music of Mark Knopfler of Dire Straits and Lindsey Buckingham of Fleetwood Mac. Willie has written, and continues to write, his own original material that has listeners comparing his sound to his influences and other well known musicians.

Willie’s track titled “Desert Run” is a good example that proves his ability to finger pick his instrument while singing. As many other banjo players play bluegrass style of banjo, Willie digs deep to find a harder/darker rock type of sound. For years now, Willie has been performing showcases at music venues, festivals, party functions, corporate gigs, and weddings with his original music all across the United States (all 50 States covered to date).

His current album Night Owl features 10 original tracks (with both his solo work and collaborations with other musicians) and a cover of Lindsey Buckingham’s “Never Going Back Again”. 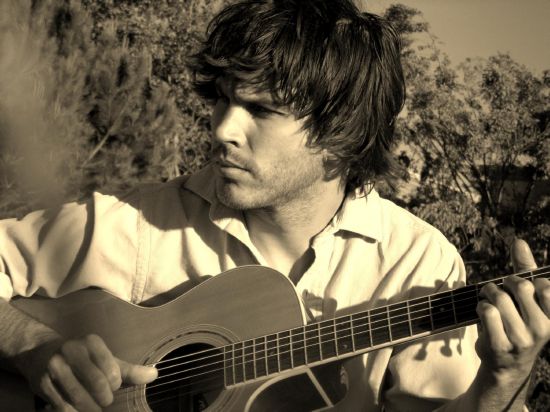 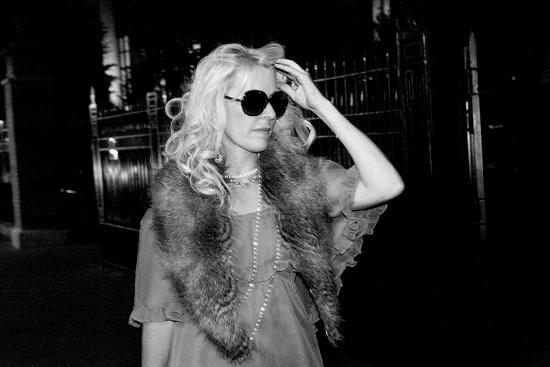 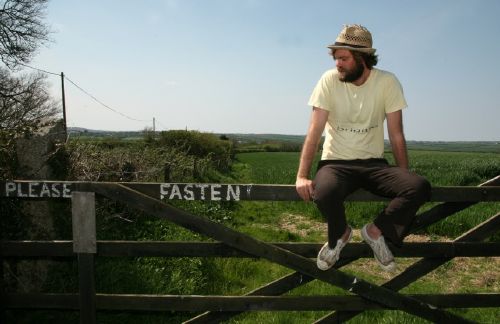