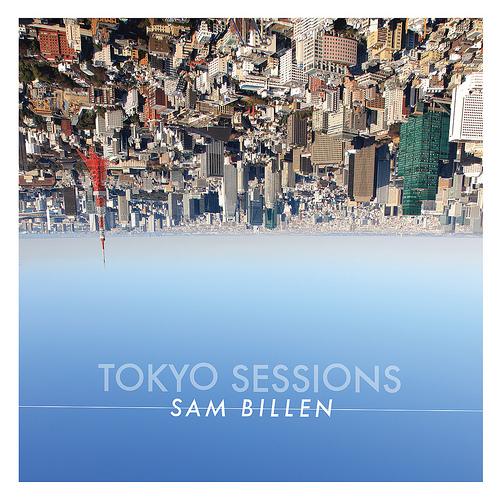 The video for “Big Key, Little Door” from Loquat’s second full-lengh album, Secrets of the Sea, launched Spetember 23rd on Talking House Records. Can you find all three references to the song’s Alice in Wonderland theme?

Chuck Shirock from my hometown of Novi, Michigan is well known in Music City Tennessee, but now he’s really hit it big…

SHIROCK’s debut album, Everything Burns was made available in over 500 Hollister stores, giving the band the distinction of being the only indie band to ever grace the shelves at the upscale retail chain.

How a young band like SHIROCK found its way to the hallowed shelves of Hollister makes for an impressive story. Abercrombie & Fitch / Hollister music supervisor Ted Keyes found SHIROCK’s music on iTunes, and liked it enough to add the band’s song “Calm Inside the Storm” to Hollister’s in-store playlist rotation soon after. SHIROCK started getting messages from fans saying they heard the song while shopping, and the response was so good on Hollister’s end that they stepped up their relationship to distributing the Everything Burns CD through their stores. Keyes explains, “SHIROCK embodies the aspirational qualities we look for when we select an artist to form a partnership with our company. Their music not only resonates with our target audience but presents itself as a testament to the true spirit of independent music.”

Plus, a promotional video for their fight to reduce the spread of Malaria in Africa. Their song “Drag You Down” plays in the background.

Despite all my efforts to find out where Magnolia Sons’ show was last night, I failed. Their MySpace page still reads ‘TBD.’ The guys are capable of playing shows as long as 3 hours if they choose to include acoustic cover sets (love it!) in addition to their original material. Needless to say, I’m still disappointed that I missed it.

Under their former name, Tuesday’s Debut, they recorded two albums. In 2005, the full-length titled An Hour in the Air was released. In 2006, the band released an EP, Raise your Glass; We’re Armed and Jealous, comprised of songs written after Lake Charles was struck by Hurricane Rita.

Order Jails Everywhere now from CD Baby or on iTunes.

“The Fixer” is the first single from Pearl Jam’s upcoming ninth studio release, BACKSPACER. It will go on sale, only at Target, this Sunday September 20, 2009. In this song, Vedder illustrates how we are all driven to fix things until we realize that some things cannot be fixed, therefore, we stop trying.

Sea Wolf doesn’t make it easy on us bloggers. It took me forever to find this mp3 for all of you to enjoy. Not to mention, in Wikipedia you have to link to Sea Wolf (band) otherwise you might come up with the book by Jack London, as the alias for Alex Brown Church was taken from the novel.

Anyway, it’s been two years since the Leaves in the River album, but next Tuesday September 22, 2009 White Water, White Bloom will become available. I’m thinking about pre-ordering from Dangerbird Records because if I do I get a sticker book and a button. Coooool! 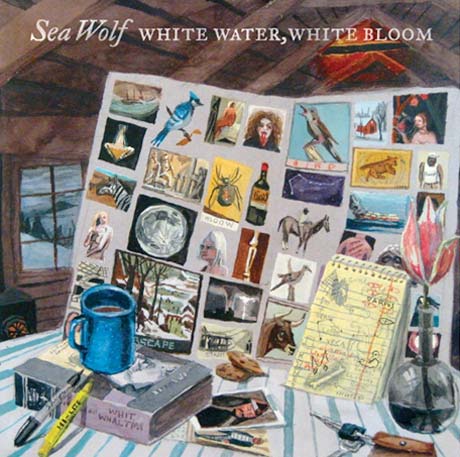 This song was iTunes single of the week this past week. I previously posted “Wanna Go Back.” Both songs come from their September 8, 2009 release, Let’s Be Friends.

Today at Discovery Green 40 local musicians “Come together” to commemorate the 40th anniversary of “Abbey Road.” The Fab 40 returns to pay tribute to the original Fab 4 with a free, live performance of “Abbey Road” at 7pm. Members of this group of 40 local musicians performed the Beatles’ albums “Sgt. Pepper” and the “White Album” previously. Collaborating are Sugar Hill Studios and Black Dog Records. 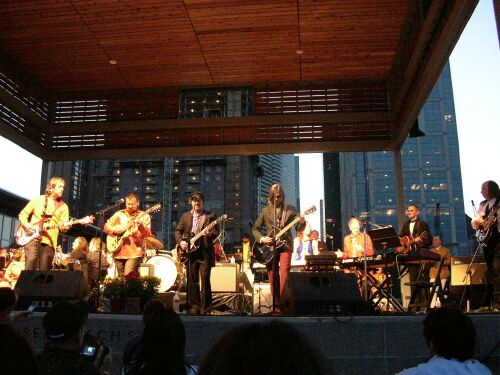 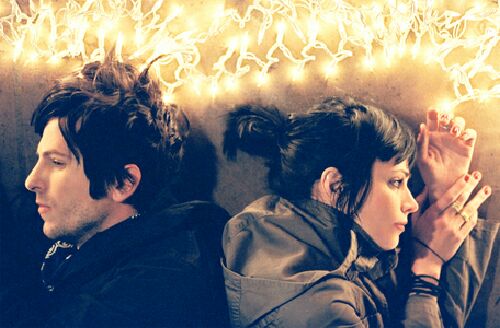 While the Dandy’s have a new 2009 album, The Dandy Warhols Are Sound, their setlist was rather extensive, therefore, allowing a wide range of tunes from several of their albums, namely; Thirteen Tales From Urban Bohemia (2009), Earth To The Dandy Warhols (2008), Odditorium or Warlords of Mars (2005), and Welcome To The Monkey House (2003). Rumors of them playing until midnight circulated, as they are known for their long shows. 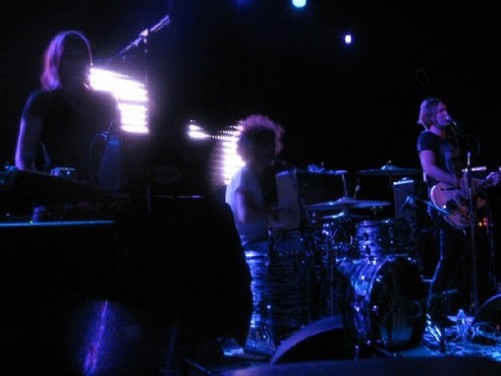 While rummaging through internet bulletins, I came across an interesting article from Spinner regarding frontman Courtney Taylor-Taylor’s lyrics: “When Michael Jackson dies/ We’re covering Blackbird”—something he didn’t plan on having to do so soon. The phrase from the title track of 2003’s Welcome to the Monkey House was in reference to Michael Jackson buying Paul McCartney’s songs. Aggravated by the pop star, Taylor-Taylor vowed to cover a Beatle’s song when MJ could no longer make money from it. This cover, and their new album is available here.

Spindrift, an experimental rock band originating in Delaware, opened for the Dandy’s. They’ve contributed to two soundtracks: Quentin Tarantino’s Hell Ride and a western celebrated indie film named after, and inspired by, their 2002 album, The Legend of God’s Gun. Some songs started off dream-pop while others began with a slow southern beat, but all pretty much ended with hard rock vocals and electric guitar solos.