The fantasy pop duo, Savoir Adore have released an Official Music Video for the first single, “Dreamers” off their upcoming album Our Nature. Watch out for the album release this fall!

They will be touring with Jukebox the Ghost, Bright Moments and Now, Now through mid-July.

“Our Nature itself is both a collection of catchy indie pop songs and a dramatic narrative. Dreamers functions as its prologue; on it, Muro insists her subject not worry and ‘keep on sleeping,’ while Hammer confronts the inevitable transience of dreaming: ‘Where we are isn’t just a place where everything remains.’” 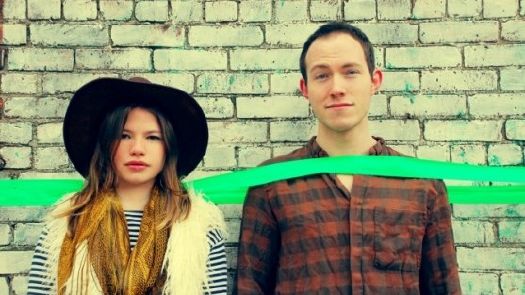 Image courtesy of All Things GO 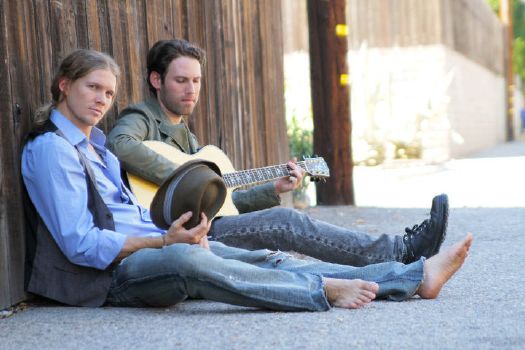 Los Angeles, CA – Oklahoma native Sunday Lane released a Top 10 iTunes debut on the Singer/Songwriter charts last month. Her new single “A Little Too Young” off the album From Where You Are, is available now on iTunes. A music video to accompany the song can be seen on The Owl Mag exclusively from May 23 through May 30, after which it can be viewed on her Youtube channel.

“A Little Too Young” is essentially a song about getting back to the fun things in life and ceasing the moment. A blend of bright piano chords, bouncy guitar strums and steady drum kicks compliment Sunday’s smooth airy vibrato.

At just 22, Sunday has brought her musical charisma to the likes of the famed Coachella Valley Music and Arts Festival in 2011. She also had two featured songs on the CW Network show One Tree Hill. 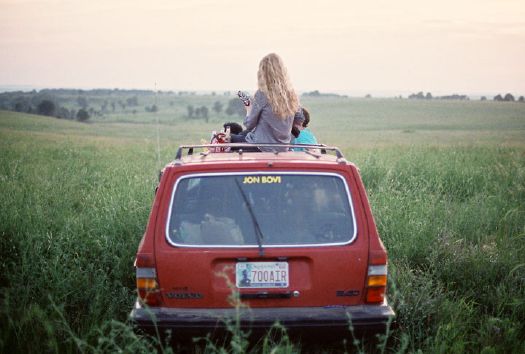 Born and raised in a small town in Iceland, Jón Jónsson had a passion for music from a young age. His first four Icelandic singles (“Lately,” “Kiss in the Morning,” “When You’re Around” and “Sooner or Later”) have all been in the top 30 on Iceland radio. Currently, he’s the #1 selling artist on the Icelandic iTunes chart.

His debut album Wait for Fate has drawn comparisons to artists such as Gavin Degraw and John Mayer, with his mix of sugary-pop and a hint of R&B and stark blues-y undertones. From Jónsson’s hopelessly romantic lyrics to the bursts of energy that come from the piano/guitar-driven tracks and his raw and authentic vocals, every song tells a story.

“When You’re Around,” the first single off the album, is a pop anthem. The newest single, “Lately,” is a soulful and sunny track.

The album is available in the US exclusively via Jónsson’s bandcamp page.

Lead vocalist Wil Seabrook brings a raw warmth, lending a heartfelt take to soaring choruses with multifaceted songs full of depth, and emotion, with harmonies. Seabrook’s band, Empire of One, released a five-track rock-pop album that sounds raw and anthemic. It’s building choruses and emotional lyricism resemble The Fray and The Script.

The first single off their debut EP, “If I Let Myself Dream,” features a liberating melody, crashing cymbals, heavy riffs and wistful lyrics that reflect love and romanticism. 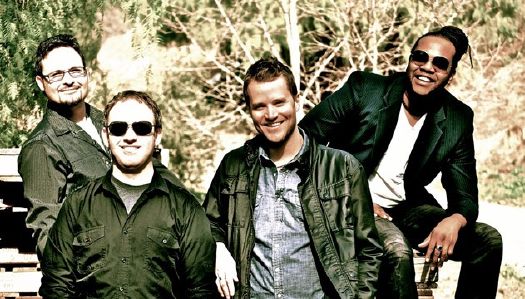 In Cages is an alternative rock/indie quartet from Hillsdale, New Jersey inspired by acts such as the Pixies and Sonic Youth. With each member coming from a long history of playing in bands, their work ethic, extensive touring plans, and new self-titled EP (June 23) all reflect their collective experience and influences. The 4-song disc was described by Neufutur Magazine as “catchy arrangements with a down and dirty style; putting the guitars front and center ensuring that listeners stick around for the long haul.”

Fans of acts like Band of Skulls, the Black Keys and the White Stripes should be happy about In Cages’ arrival.

[audio:London.mp3|titles=London|artists=In Cages]
“London” by In Cages 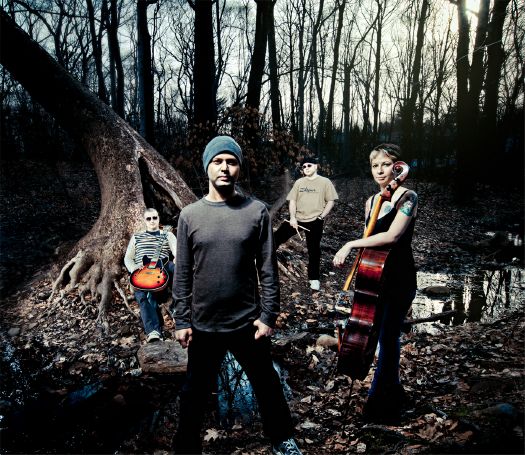 Delta Spirit has “…taken a risk by forever associating themselves with a self-titled album that departs in any capacity from their earlier releases, but it’s paid off in more sophisticated songcraft.” ~ Consequence of Sound

On Delta Spirit the record, the band capitalizes on its hard-fought inertia by presenting their cleanest and most sonically homogenous record to date. It is a clear example of artistry within worn and comfortable musical landscapes. But it also represents a slight back-step emotionally – and perhaps not for content’s sake so much as for production’s. ~ American Songwriter

Check out the video for California! 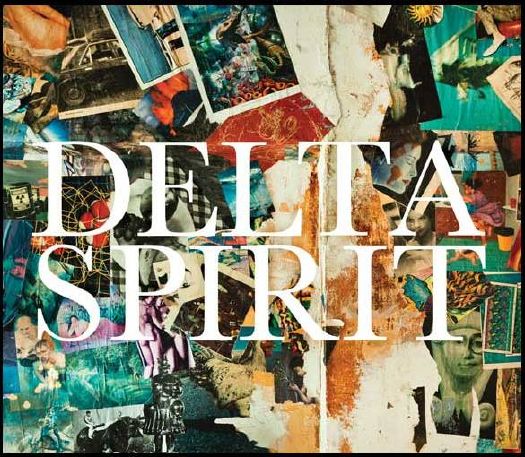 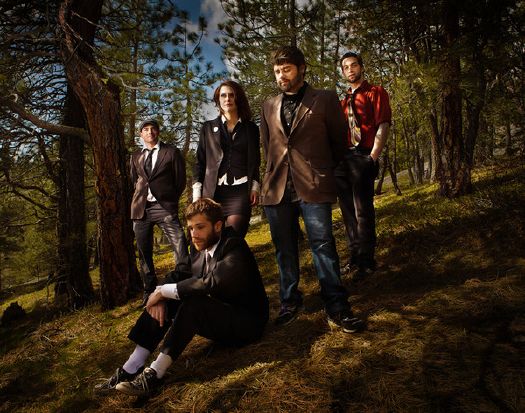 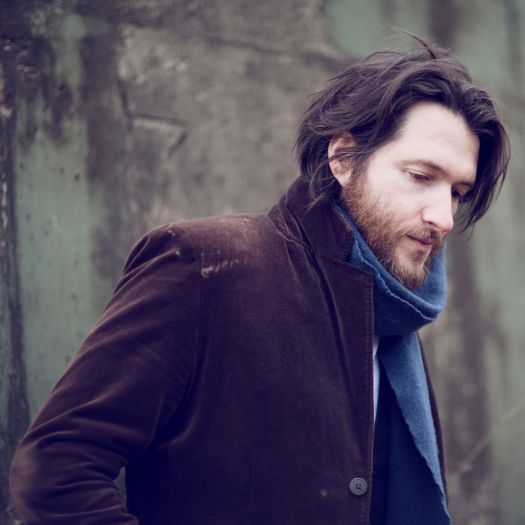 Here is the official music video for The Vespers’ brand new song “Flower Flower” from THE FOURTH WALL, released on April 3, 2012.

They will be playing 25 plus shows throughout the summer and the rest of the year. 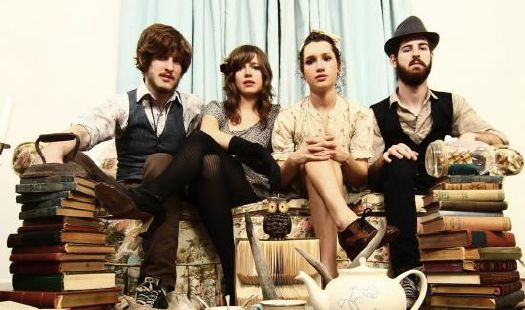