Vevo is featuring the video premiere for “Perfectly Perfect” by Elizabeth & the Catapult. The track is a bonus to their new release, The Other Side of Zero.

From the Triple J Free Music Podcast, please have a listen to Guneafowl, a 22-year-old Sydney musician. He uploaded a demo on triple j’s unearthed website which scored rotation and regular airplay. So, he formed a band, signed to Major Label and voila. 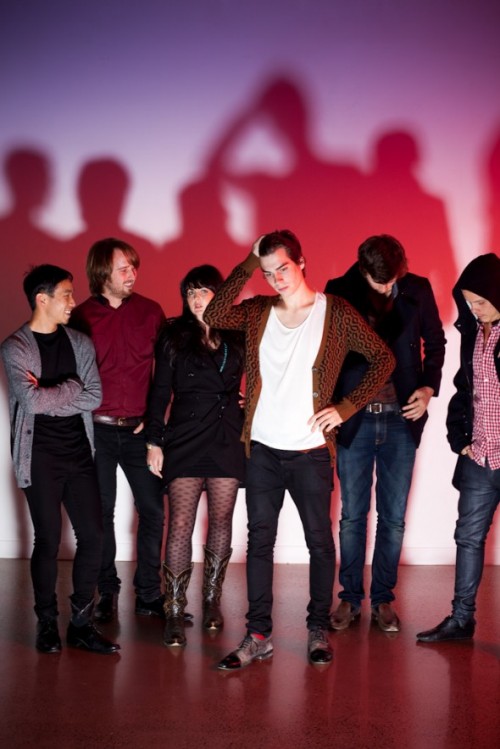 For those who have loved Blind Pilot for years, I know I have been in the dark—not that they slipped my radar; I just never sunk my teeth in. Anyway, here is a wonderful cover of Gillian Welch’s “Look at Miss Ohio.”

Please send prayers to our friend Dylan as he recovers at St. Luke’s. In the meantime let’s enjoy his music and get him back up the charts at Reverbnation! 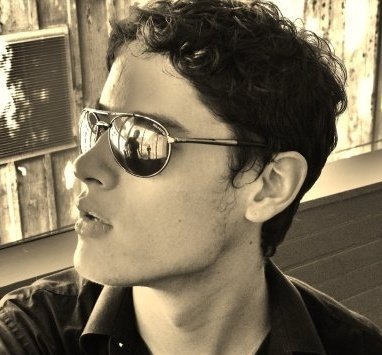 She & Him are happy to announce the premiere of their new video for “Don’t Look Back”, directed by Jeremy Konner. This song is from Volume Two which was released back in March of 2010.

She & Him – Don’t Look Back from Merge Records on Vimeo.

Two Door Cinema Club is an alternative rock band from Northern Ireland. They are signed to French record label Kitsuné Music, through which they released their debut album, Tourist History on 1 March 2010. “What You Know” is the first single.

The Year of Magical Drinking is the debut by Rose Flournoy (aka. Apex Manor). It will be realeased on January 25, 2011 via Merge Records. Merge labelmates Ivan Howard (The Rosebuds) and Annie Hayden chimed in with vocal tracks. Download “Under the Gun” via the Merge store.

“Sparklers” is from Rocky Votolato’s most recent album True Devotion. The official video debuted today at NoDepression.com. It was filmed last summer in and around Los Angeles. Many scenes were shot in an abandoned zoo! 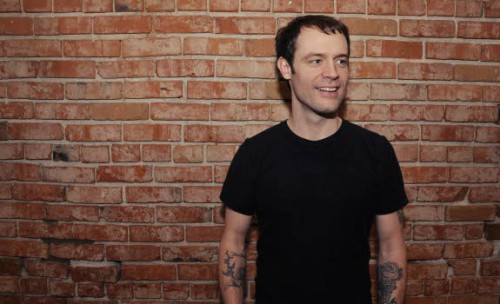 The (((artists den))) is pleased to announce the world premiere video from Elvis Costello’s show in NYC’s Stephen A. Schwarzman Building. The video includes “National Ransom” and “A Show Drag With Josephine.”

I Was A King’s Old Friends is being released January 25, 2011 via Sounds Familyre. Check out the single “Someone Is Waiting.” 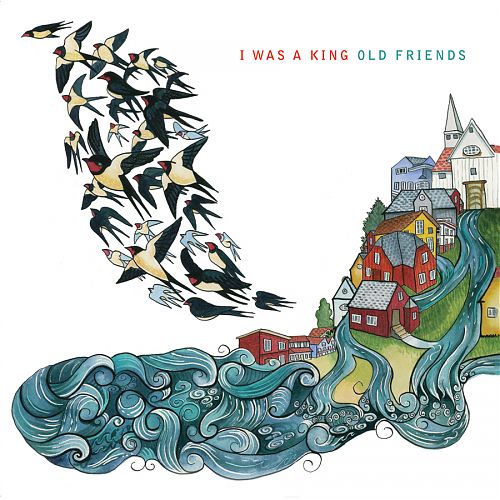