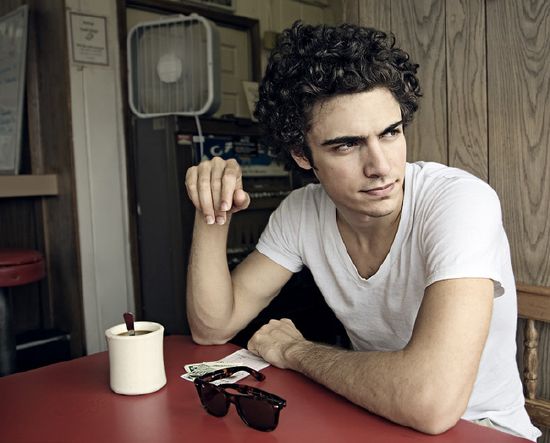 Sooner The Sunset is the band name for the duet comprised of Graham Colton & Lindsey Ray. Their first single “All Because Of You” is now available on iTunes and a full EP is coming this summer!

Graham Colton released a set of EP’s as a solo artist prior to teaming up with Lindsey. He can be heard live in concert, in real time from the comfort of your living room via StageIt. 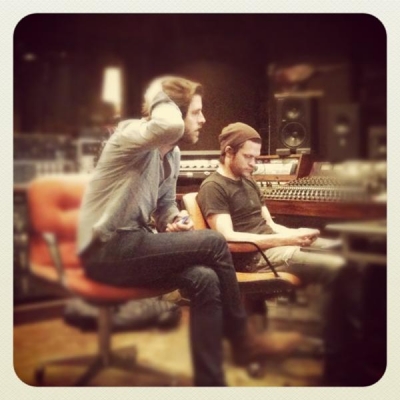 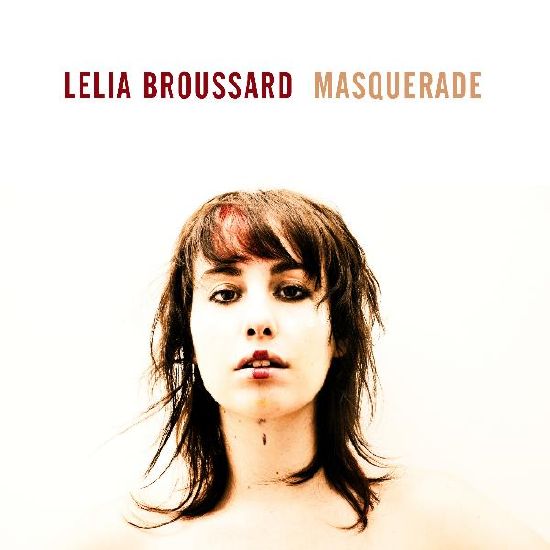 Singer-songwriter Matthew Mayfield has been in the studio for the past few months carving away at some new songs. This one, “Heart in Wire,” is a raw performance cut on April 7th. Mayfield will be on the road doiing a co-headlining acoustic tour with David Ramirez starting in May. 2 guys. 1 van. 18 shows. Check out the YouTube video of “Heart in Wire” here.

They stop in Houston at Warehouse Live on May 25! 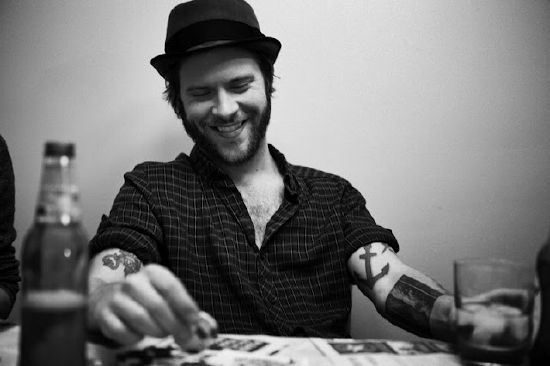 Image courtesy of Speakers in Code

As Dr. Luke would say, “this is one we don’t want to get lost in the first place.” 15 year old singer/songwriter, Birdy, is a discovered gem.

She is starting out with an album of covers. The popular “1901” by Phoenix is one she chose to cover. 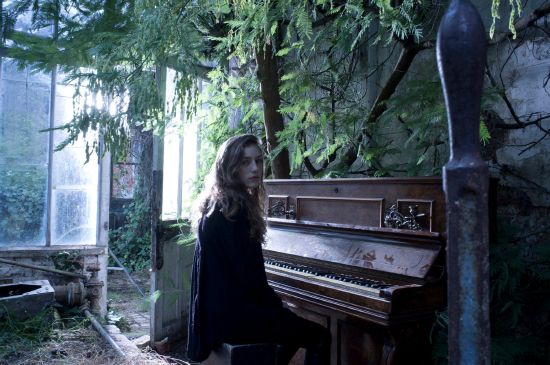 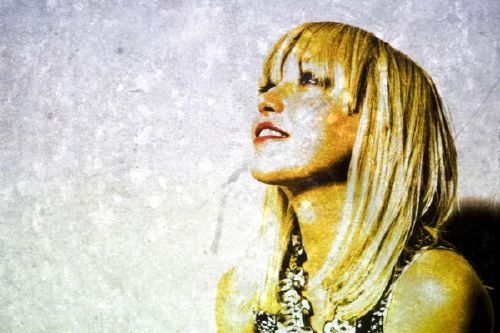 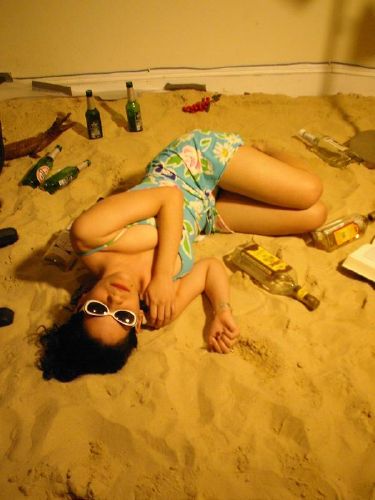 Carrousel is a Florida-based, dream-pop/folk outfit who will celebrate the release of their debut album, 27 Rue de Mi’chelle, on May 15, 2012.

The group is fronted by Joel Piedt, and features Rob Polischuck, Malee Bringardner, Patrick Chin, Erich von Hinken, and Landon Lee. The album’s protagonist, Michelle, is Piedt lost love and cause for heartbreak.

“I think the hardest part was having persistence to complete the project. It was a grueling two and a half years, especially with the way we went about piecing it together,” admits Piedt. “We were inspired by Brian Wilson’s modular recording, so we attempted to piecemeal parts of songs together to give the album a certain feel,” Piedt elaborates.

Another inspiration for the album is Ernest Hemingway’s A Moveable Feast, where he describes his time spent with expatriates at 27 rue de Fleurus. “Conveniently enough, the name Michelle was French. So, 27 rue de mi’chelle was born,” says Piedt.

Piedt is now ready for his next challenge: pulling the songs off live for audiences across the U.S.

The video for “14” can be viewed here. This video explores a new concept – one side of the screen backwards (as a performance) and one forward.

Reverse Side
Forward Side

EPK (mp3’s, links and images) courtesy of Alex Steininger at In Music We Trust PR