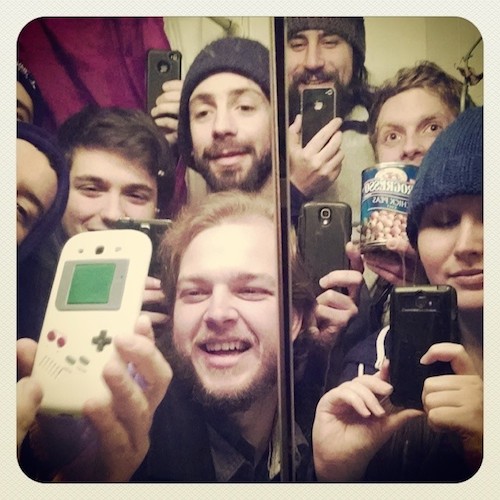 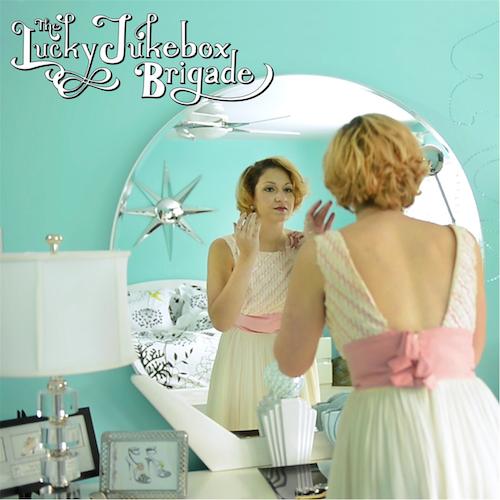 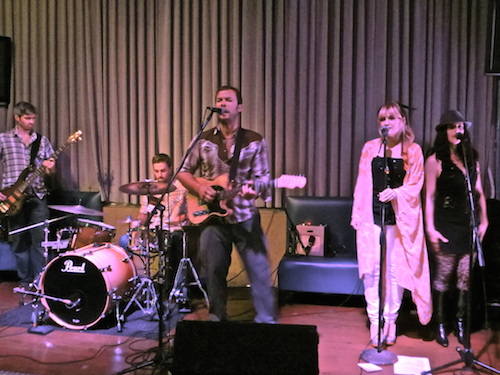 NYC-based singer/multi-instrumentalist/songwriter, Michael Goodman (aka Goodman), recently released a digital full-length album, Isn’t It Sad. It is the follow-up to late 2012’s What We Want. The album was recorded at Mama Coco’s Funky Kitchen in Brooklyn.

Have a listen the the album track “Longing” below. 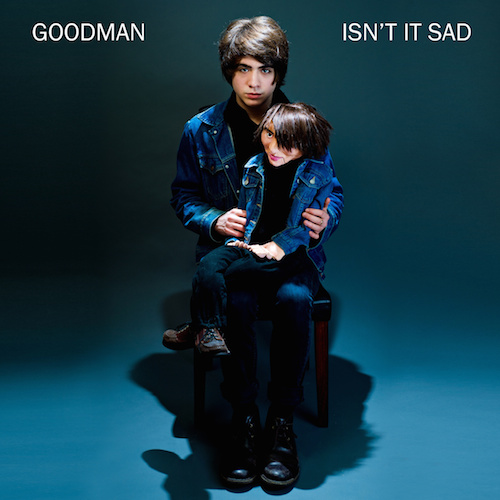 Singer-songwriter, Sonali Argade, recently released her new music video for “Who We Are,” the single off her new EP, Wake Up.

Argade’s writing style and musical tastes have evolved since her last release in 2012, titled Speechless. Some of her growth as an artist can be attributed to her attendance at NYU’s Tisch School of the Arts. Plus, some has to do with experiencing the Big Apple.

Wake Up was released in February of this year. The album is an eclectic mix of folky pop-rock, reminiscent of both Mumford & Sons and Colbie Caillat.

Dedicated studies, including jazz guitar at the Players School of Music, Berklee College of Music’s Five Week Summer Performance Program for Voice, and her current studies at NYU have propelled Sonali’s knowledge and ambitions. In addition, she is armed with an arsenal of raw talent, technical know-how and resilient focus. 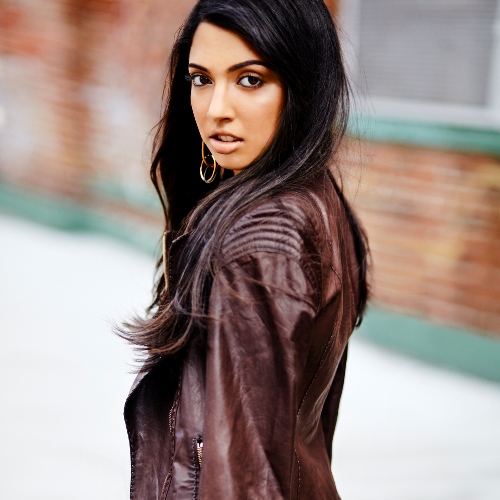 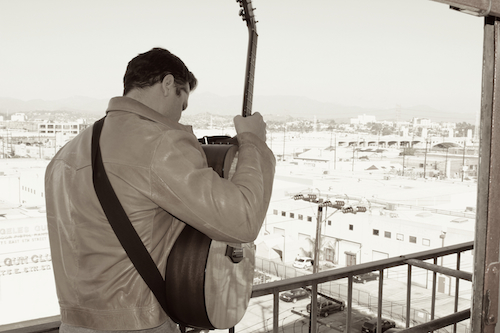 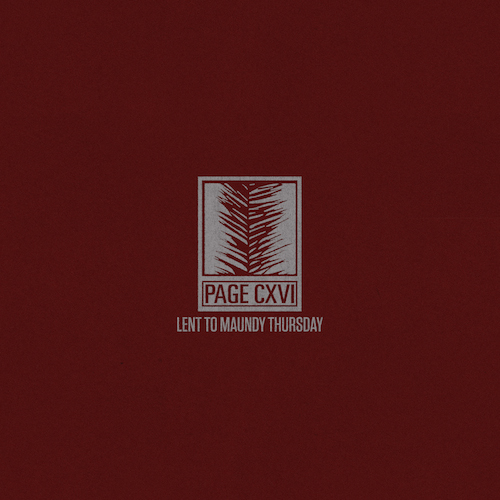