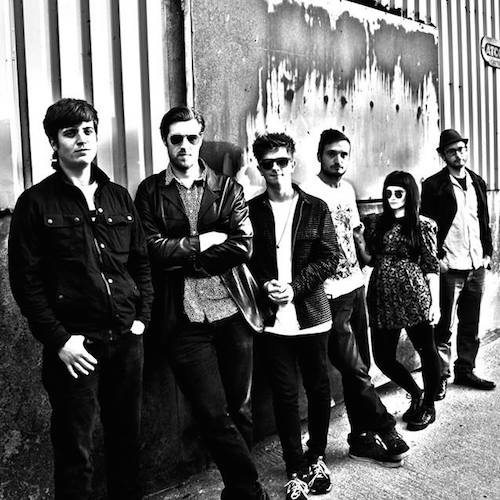 New York City-based singer-songwriter, Mark Kraus, grew up in the kind of old Massachusetts town that had long past its day. Abandoned factories and turned to strip malls drove him and his friends to seek music as a way out.

Kraus and friends escaped to Boston where they formed the indie folk band Jr. Corduroy. 2002’s I Don’t Want To Be Around When You’re Gone For Good got some solid acclaim, such as a critic’s pick for The Boston Globe’s 10 best records of the year. Kraus moved to New York City shortly after and for close to the next decade began experimenting with different ideas, bands and projects. After the break up of his second band Tsui, Kraus abandoned music for close to five years.

His new album The Story of Everything is a reawakening. It is an immediate, cinematic, and at times heartbreaking solo debut that is both deeply personal and universal. The album was recorded by Kraus in Brooklyn, mixed by David Westner, and mastered at Peerless Mastering by Jeff Lipton. Musically it draws from influences like Wilco, Elliott Smith, Bill Callahan, Leonard Cohen, and Bruce Springsteen.

“The Depths” by Mark Kraus 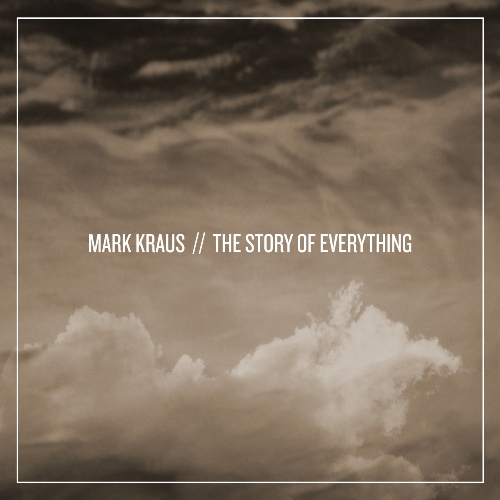 San Diego-based, Meniyka Kiravell, is not your typical musician. She dabbles in quantum mechanics and energy medicine and considers herself a “vibrational scientist.” She is currently focusing her intentions on creating ecstatic music that pleases ones ears and uplifts the soul sonically and energetically.

Soaking up influences from around the world, Kiravell poured out 9 individual musical pieces of art into an eclectic collection entitled Vaudevellia. The songs embody the serene exploration of jazz mixed with world music and indie rock. The cover art for each single is a sketched self-portrait set atop a variable palette of mixed colors and backdrops. Kiravell chose the album title Vaudevellia because the acoustic versions of the songs sound a bit circus-y and have a vaudeville like quality to them.

Kiravell grew up in Farmington Hills, Michigan, a suburb of Detroit. She moved to Ann Arbor for University and fell in love with music and the guitar. Playing in various indie rock bands and DJing at the college radio station, her musical world exploded. These days, Kiravell calls San Diego home. It is where she connects with friends, new and old around the world, through her musical creations.

Watch the music video for “Wash” via Youtube and stream the album on Soundcloud. 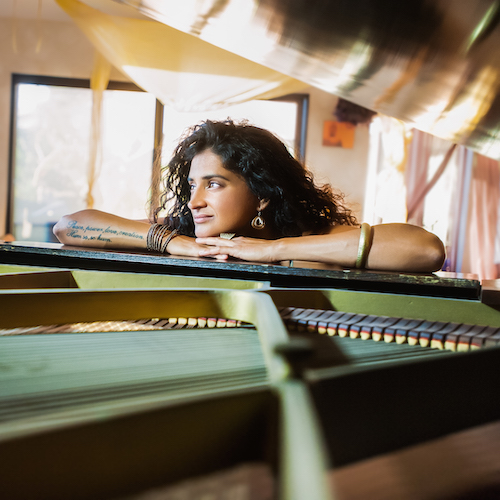 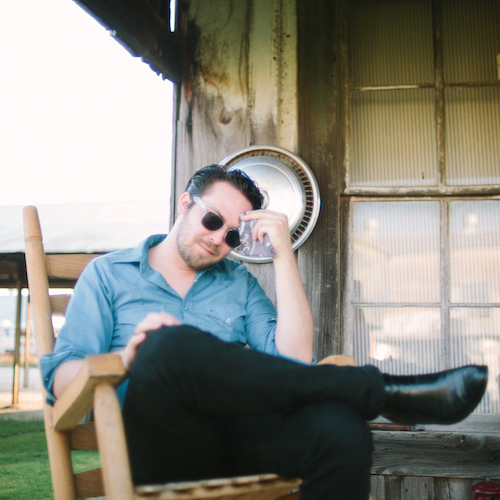