British singer Gemma Ray (compared to Dusty Springfield by NPR and to Kylie Minogue by BBC) has completed a new album — titled Light Out, Zoltar!. Though she’s recognized in her England home, this is her US debut.

“Fist of a Flower” by Gemma Ray

Violins has put forth a remix of a retro “Warm Heart of Africa,” in collaboration with Vampire Weekend’s Ezra Koenig. The Very Best cover was recently featured on Pitchfork. 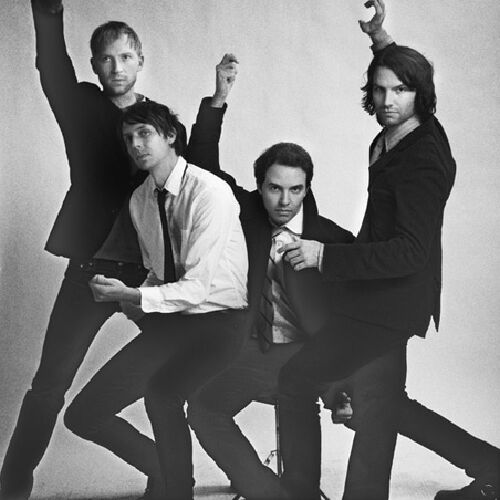 Project Song is an NPR development in which artists are invited to the studio to write and record a song in just two days. Chris Walla was invited this month and brought along J. Robbins to create the wonderful song, “Mercury.” Watch the creative process below.

Featured on The Culture Bully , “Earthquake” is the third single from the debut album, Hands by electropop artist Victoria Christina Hesketh (a.k.a Little Boots).

On Monday October 12, 2009 a free stream of “This Is It” was made available via its movie website. Did you buy your tickets yet? I have mine for the first not quite midnight showing on October 27th.

Playing last night in support of Black Crowes at the Houston House of Blues was Truth & Salvage Co. To introduce the songwriters we have Bill Smith on drums and vocals, Joe Edel on bass, Adam Grace on the organ, Walker Young on piano and vocals, Tim Jones on rhythm guitar and vocals, and Scott Kinnebrew on lead guitar and vocals all bringing you some good ‘ole southern rock. It has been said that they also sound similar to Band of Horses. 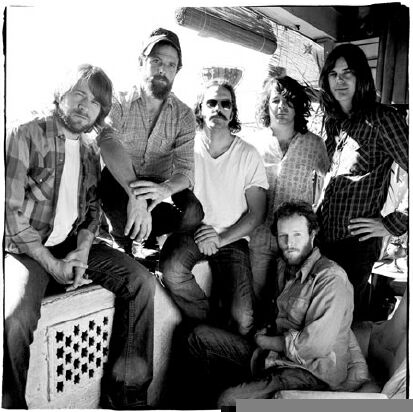 The free track, “Pure Mountain Angel,” from their upcoming 2010 release produced by Chris Robinson can be found on ThinkIndie.

In and Out of Control is the fourth album by The Raveonettes, and was released October 6, 2009. Have a listen to the first single, “Last Dance.”

Filter Magazine has announced the addition of Phantogram to the Barsuk Record label. Their debut LP and first Barsuk release, Eyelid Movies, is set for February 9th, 2010. 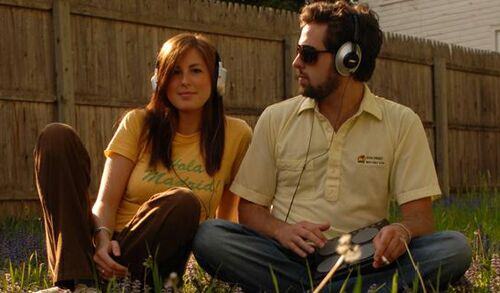 I saw Shinedown on Saturday night at the Verizon Wireless Amphitheatre. I typically listen to less hard rock acts but Shinedown qualifies as one of my exceptions. They have the majority of their fans tricked into buying their hardcore façade but they can’t fool me. From his platform, lead singer Brent Smith’s hovering stance over the standing room crowd didn’t intimidate me either.

Shinedown demonstrates a more mature form of aggression than their counterparts, as they don’t sing angry blame-casting songs like “I Hate You” by opening act Sick Puppies. They have a few beautiful piano ballads, including “Call Me” and they went acoustic on their single, “I Dare You.” Guitarist, Jasin Todd, had his acoustic guitar mounted at playing level and would simply let the electric guitar hang from his body as he transitioned between the two.

Smith seems to be a somewhat spiritual man who writes insightful lyrics and who, during “Burning Bright,” had us waving to his late grandmother in heaven. He had written the song in her memory. She was the person who inspired him the most and sadly she passed away before their first album was released. In addition, “Cyanide Sweet Tooth Suicide” is about a friend of his. A twenty-five year old friend whose untimely death occurred as the result of a drug overdose. Maybe it’s songs such as the latter that attract the deathpunk fashioned attendees who assume Shinedown’s calloused image.

Due to time limitation, Smith felt that the shorter than planned pause reduced the climactic effect of their reentrance for the encore of “Second Chance.” He wrapped it up by saying, “with Shinedown it’s never goodbye, it’s just until next time.”

Australia-based Sick Puppies have one song that I enjoy off of their latest album, Tri-Polar, called “Maybe.” I was glad they chose to play it for us. It was adorable to see frontman, Shimon Moore, gushing with appreciation seeming genuinely sincere when he said that we were making his dreams come true.

Slap-style bass player, Emma Anzai, accentuated her punk persona by casting a blowing fan on her long brown hair. Having discussed prior to the show the tendency for males to find girl bass players “hot,” my friend Eric (a.k.a Suave) confirmed that she was, in fact, “hot.” Our friend Maggie concurred and followed it up with “she knows she’s a bad ass. It makes me want to rush out right now and buy a guitar. And a fan.”

The St. Louis post-grunge group, Cavo, preceded Sick Puppies. No need to downplay your accomplishments fellas! Everyone who saw Transformers: Revenge of the Fallen exited the theatre to your song “Let It Go” in the credits and, though you chose to be modest, that is a big deal.