Deep-island-rooted duo, CRSB, is made up of cousins Chris Ramos and Sonny B, both songwriters and performers. Their latest single is called “Give It Up” and it can be found on their self-titled album.

Full of lush harmonies and a bumping beat, “Give It Up” is a tenacious love song that speaks to the heart of being infatuated with the one you’re with. It’s all about being wrapped up in someone, finding them irresistible from the moment you meet them, unable to get them out of your mind. 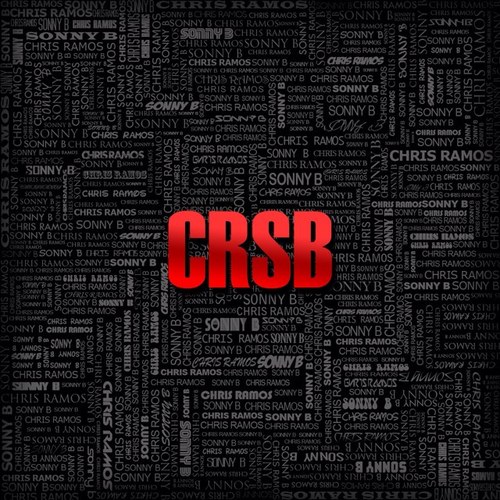 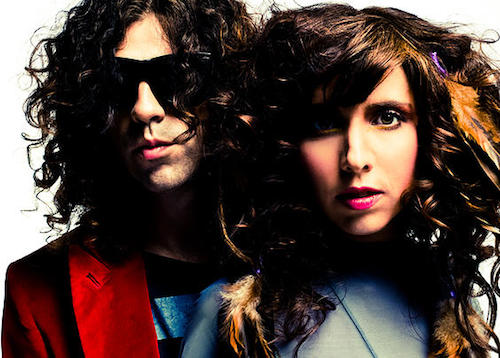 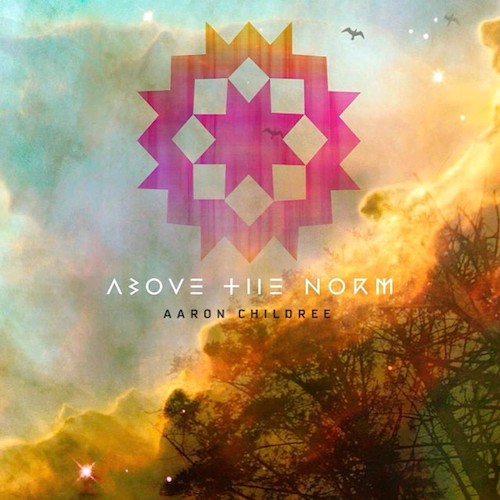 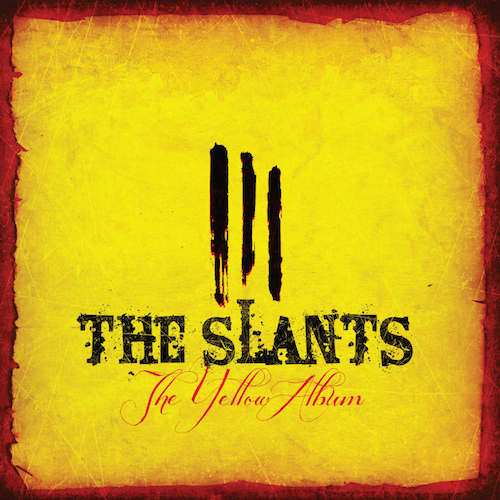 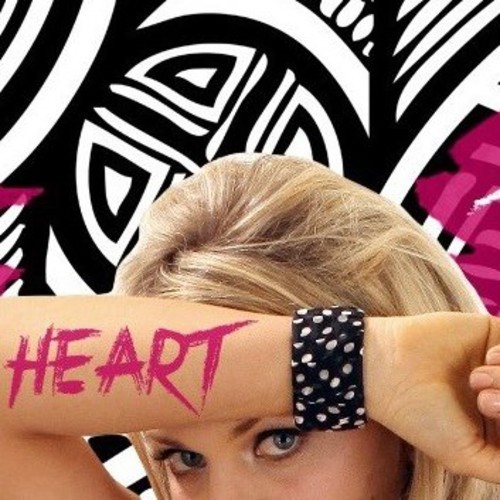 Electrified bluegrass/folk rock group The Boston Boys, who formed as a quartet while attending the Berklee School of Music in Boston, Massachusetts in 2009, released their second EP, Keep You Satisfied on October 8, 2013. The EP can be streamed from Bandcamp.

Plus, a visual teaser for their song “Hypnotized” is on Youtube. In addition, their new live video for “Amelia” can be viewed here. 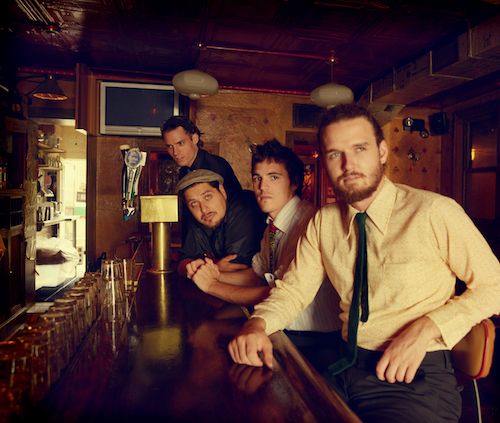