Lyn Saga‘s first full-length album, Venice, was released on January 13. M T Press is offering up a free download of her single “This Way” via SoundCloud.

With classical training in music theory, jazz guitar and classical guitar, Saga began writing and performing at an early age. Her tracks showcase memorable melodies that are paired with hard snare hits and crunchy distortion. She has a talent for weaving intricate stories into every track — from real life experiences to anecdotal childhood beliefs. 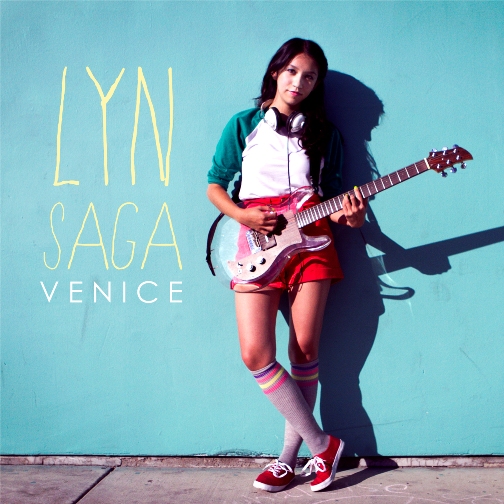 The recipient of a music business degree from the Academy of Contemporary Music (UK), Laura formed and fronted heavy rock band, Sennah, for four years before beginning to write her own solo album. Compared to stars like Lenka and Regina Spektor, the singer’s prolific ability to connect to her audience has been witnessed on stage at venues such as The Viper Room, Hard Rock Café and the GuilFest (UK) among others. Her track record includes opening for bands such as Bowling for Soup, Wheatus and The Blackout. 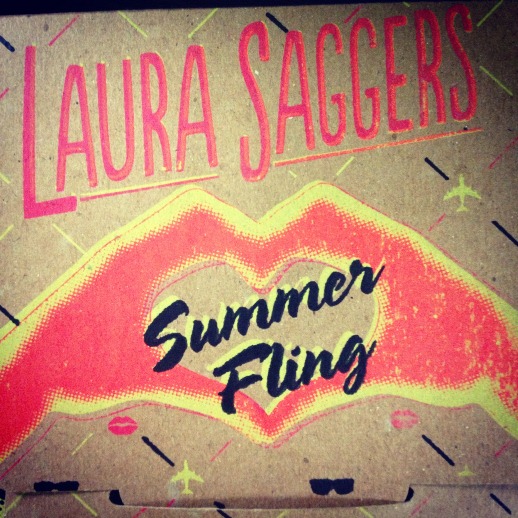 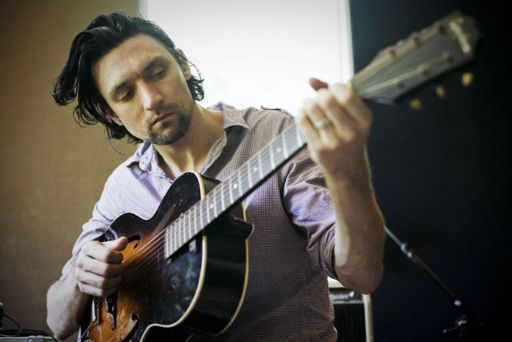 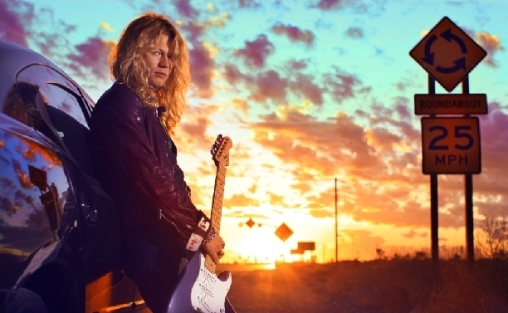 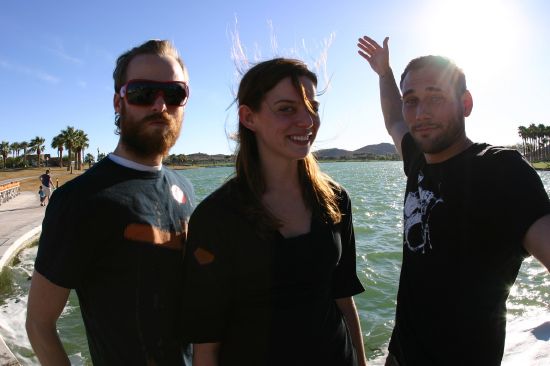 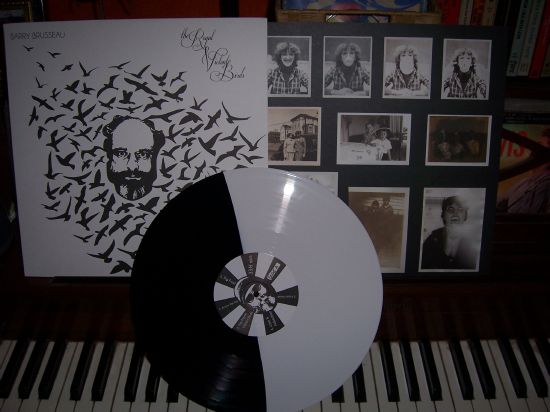