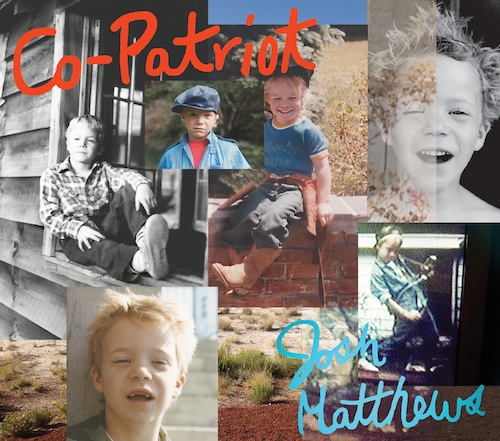 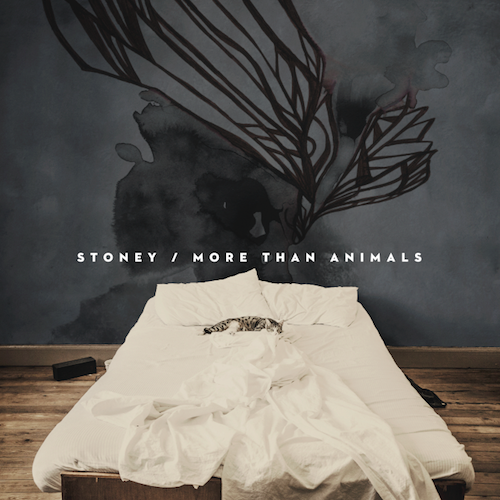 After nine years, Nickel Creek is releasing a new album! I remember seeing these guys perform back in 2004 (opening for Howie Day) at the MSU Auditorium when I was a student. Then, in 2007 I drug my sister to see their Farewell . . . for Now Tour at the Meridian in Houston which has since closed down. My sister loved it!

There will be a limited Nickel Creek tour this spring, as well as some festival dates this summer. Have a listen to the new single, “Destination.” 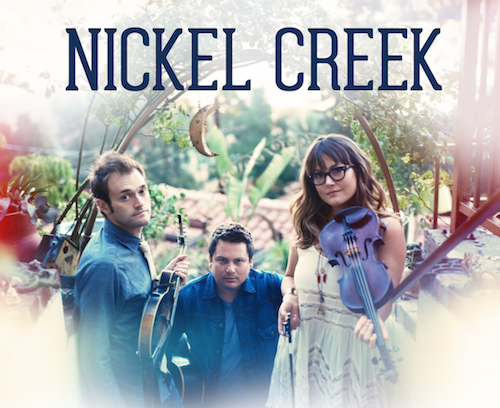