This album is the next chapter in the development of the band’s self-made genre, Water Pop. It is a twelve-track synthesis of classic symphonic ambience with modern rock ’n’ roll anthems.

“There is a definite cohesiveness insofar as the arrangement and lyricism,” says guitarist Clyde Hargrove. “We honed in on a few songs from Vesper Belle [2011 self-released debut album] that we thought were most representative of the musical direction we are going, and used those as a benchmark for the tone of the album. Vesper Belle is much more eclectic in style and Hydrogen Child is more of a concept album.”

The concept being transformation whether through love, death, or rebirth. 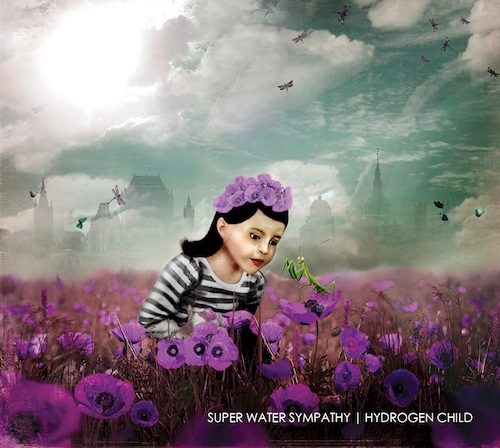 LA-based singer-songwriter, Natania, is a great mixture of Lenka, Ingrid Michaelson, and Sara Bareilles. Natania found her niche as a writer and regularly interprets the inner cogs of love and loss. Her translations echo common emotions we’re all familiar with, thus making the listening experience that much more personal.

Her new tear-jerker “The Letter” is a retrospective break-up song. The song is being released on its own, on the heels of the release of her debut EP, Hope & Heartbreak.

Check out the official video for “The Letter” here. 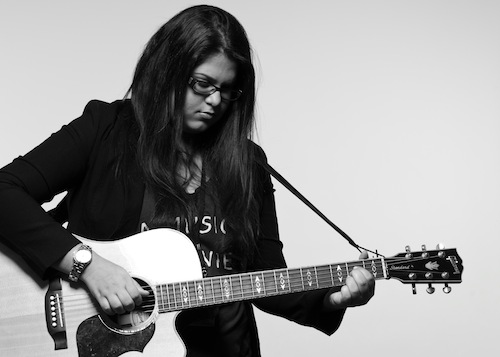 Their unique brand of indie-pop is created by blending fast-paced lyricism, four-part vocal harmonies, and syncopated, hook-driven guitar riffs. Some may compare them to the likes of Bombay Bicycle Club and Local Natives. Comprised of ten songs, Foreign Talks combines Marcus Fischer’s (vocals, guitar) raw vocal timbre and razor-like cadence with a contrasting unique and powerful falsetto from his brother, Madison Fischer (vocals).

Watch the video for the single, “The Spell” on YouTube. 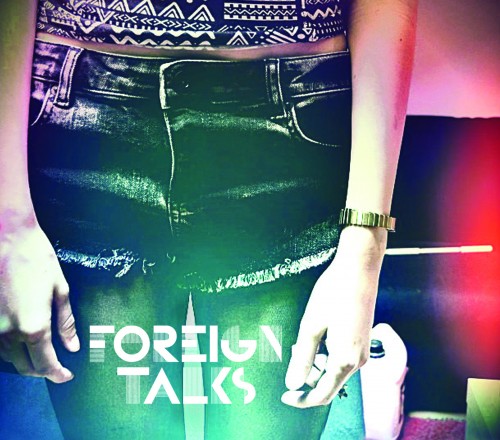 The first single “Luminous” is both dynamic and intimate, full of a rushing-river-like kinetic energy. Though ethereal in its delivery, the song is built upon power and movement. Incorporating the use of call-and-response vocals and expertly crafted layers, Alice creates an intricate melodic journey with the simple use of her voice.

Check out the first single from The Evolution EP out May 28th, 2013, “Luminous.” 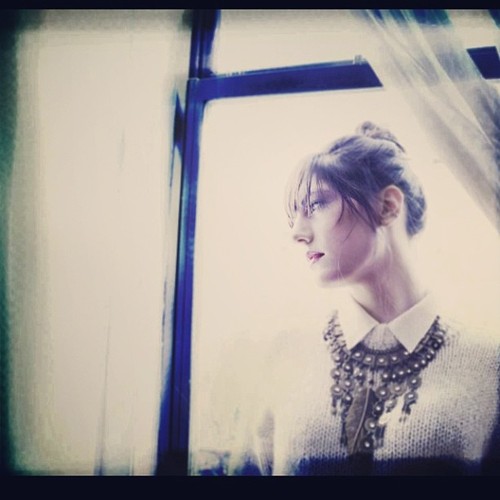 James from Independent Music Promotions (I.M.P) has shared a new advance release EP from Sydney-based four-piece alt-indie rock band, Monks of Mellonwah. In the form of one composition, this release is a departure point for the band; darker and more experimental than previous EP efforts, Stars Are Out and Neurogenesis.

The Monk’s latest release, the Sky And Dark Night Trilogy can be heard and purchased here.

This latest offering is emotionally charged and showcases the band’s new direction. To Joe de la Hoyde (lead guitar), Sky And Dark Night “…is the journey from the beginning of our battles to their fruitless ends; the ups and downs, the triumphs and the failures. It is the undying hope that maybe somewhere along the way, we might find ourselves.” 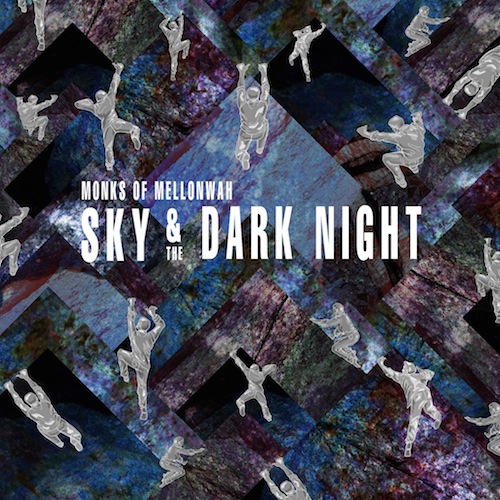 Image and mp3’s courtesy of James Moore, Promoter for Monks of Mellonwah via Independent Music Promotions

Singer-Songwriter, Alisa Boniello, co-wrote her single, “Can’t Love Me,” with noted songwriter and producer Ron Haney (Alicia Keys, Drake). The song chronicles a relationship that goes south. Boniello and Haney have been busy writing and recording several songs for a potential EP release later in 2013.

Boniello, who was raised in the town of Somers in Westchester County, NY, started taking classical piano lessons at age 5, and was singing in locally produced musicals by 12. In college she fused her years of training as a classical pianist with singing, and graduated with a BA degree in Classical Voice. 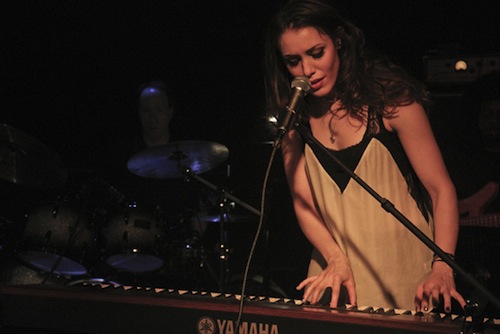 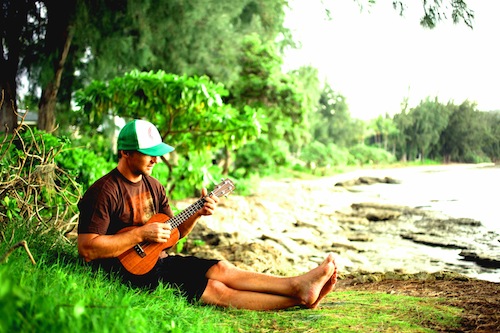 Hailing from Midland, TX, Ann’s musical journey started 15 years ago in a family connected by the common love for music. When Ann was just a toddler her mother would often play The Beatles instrumentals for her until she fell asleep. Ann aspires to follow suit of her musical influences and recently started honing her guitar talent. 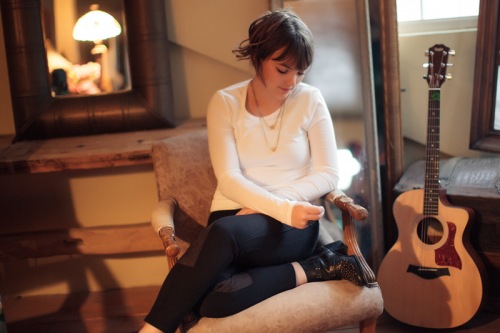 Hailing from White Plains, NY, musician-at-heart, Bob Pressner, breathes raw emotion and honesty into his new album King of Nothing. Bob touches on subjects like love, spirituality and retrospection with relatable lyrics and a velvety tone.

Refining his skills since the age of 15, even studying with the famed 1950’s beat poet Allen Ginsberg, Pressner took a leap of faith to pursue a music career and soon had his first album Hard Driving Rain, followed by Riding the Wave, Summer in Illusion Land, Me and the Kid from Santa Cruz, and Honor Among Thieves. In addition, Pressner was a featured artist on the album A Musical Tribute to the Olympics, which was a commemorative compilation featured at the 2008 Beijing Olympics.

Delivering an exciting mix of head-bopping songs and tear-jerking ballads, Pressner displays charm and grace on his latest effort, King of Nothing. 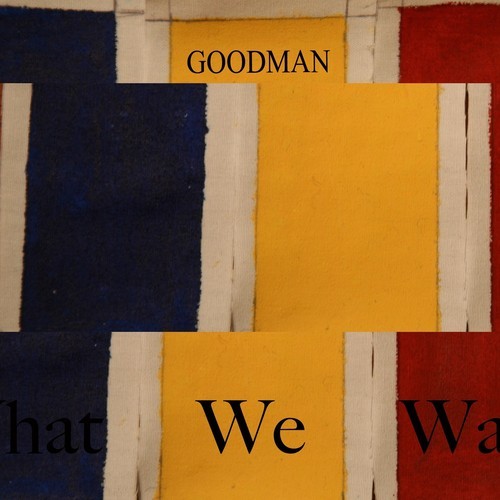