Singer/Songwriter, Mindy Smith, performed recently in-store at Atlanta’s Anthropology. The performance supported her 2012 self-titled album and her current “Closer” tour. The album is bathed in the textures and flavors of country music. As a storyteller, however, Smith can harness a non-country audience. Pedal steel instrumentation and acoustic layers allow her to transcend her rootsy country foundation.

Have a listen to two tracks below — one from the new self-titled album and a live version of the title track to an old release, One Moment More, circa 2004. 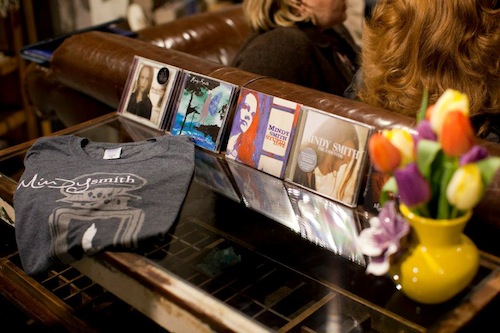 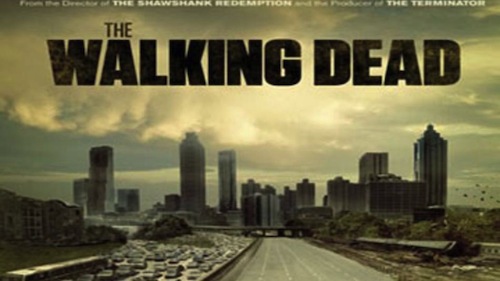 In addition, the official tour video for “Yamaha” from their 2012 self-titled album was released yesterday! Find tour dates on the band’s official website.

The latest band to join the Park The Van (PTV) roster is electro-soul duo AM & Shawn Lee. PTV is a boutique label known for a catalog of great records from Dr. Dog, Generationals, and The Spinto Band to Floating Action and He’s My Brother She’s My Sister.

Rolling Stone has just debuted the first single “Two Times” from AM & Shawn Lee’s new album La Musique Numerique due out on May 7. AM says, “The album is both fun and quirky and just happened to be where we both were at the time. There was no discussion of direction. We seemed to be symmetrical in what we were both responding to musically.” 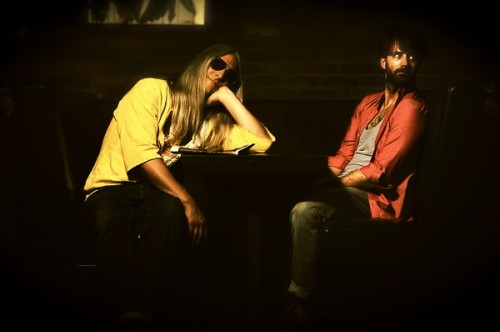 Born to stand center stage, Darla Beaux has a unique and emotional voice that is far beyond her 14 years of age. With influences that range from Amy Winehouse and Adele to classic soul artists like Etta James, she’s able to fit herself into the modern world of pop music without sacrificing the strength of her voice.

Her debut EP Rebel Soul is due out this month. Beaux collaborated with KC Price to find an inspiring sound that was uniquely crafted for her voice, bringing to life an effortlessly soulful pop record that does justice to the authentic, deeply mature vocal styling. The single “Summer Dream” was hand-picked to be exclusively premiered on Ryanseacrest.com. 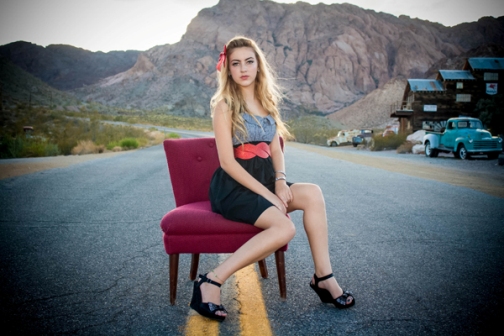 The Dayton Ohio four piece, New Vega, brings the golden age of melodic rock full circle with each member adorning the driving sound with their uniquely delicate musicality. Their first release on the WHOA Label, Exit Ocean, is brimming with vibrant hooks and aching melodies.

Alex Rundle, Chance Campbell, Adam Sabin, and Zach Sabin all come from a diverse musical background encompassing jazz, rock, folk, pop and classical music. Each played in numerous bands, ensembles, and academic endeavors before finally starting a project in which they could explore and express everything learned thus far. 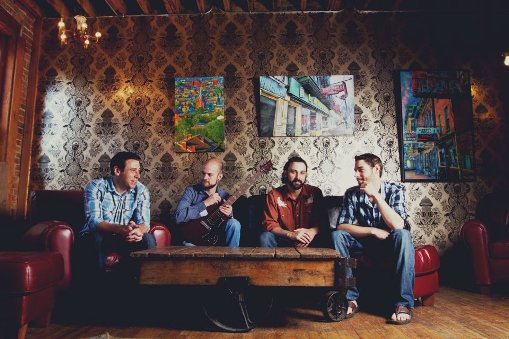 Based in Nashville TN, Ugly Kids Club is the music collaboration of Steve Wilson (producer, songwriter, guitarist) and Aliegh Shields (vocalist, lyricist, guitarist). The pair formed in early 2011 when they discovered their shared love for minimalistic rock duos such as Sleigh Bells, Crystal Castles, and The Kills.

Steve is a Grammy Nominated rock producer and songwriter by day working with bands such as The Juliana Theory and Jonezetta. Aliegh is a bartender who grew up on stage and in her bedroom teaching herself guitar. Their contrasting musical backgrounds helped form their unique sound of crunchy beats, fuzzy guitars, and undertones of synth-pop.

In 2011, UKC released their self-titled debut EP. The duo is back at it again releasing a six-part series with a single and video every month. Each single will be available for download on iTunes. The first in the series is a two-track EP, Rain & Bones. 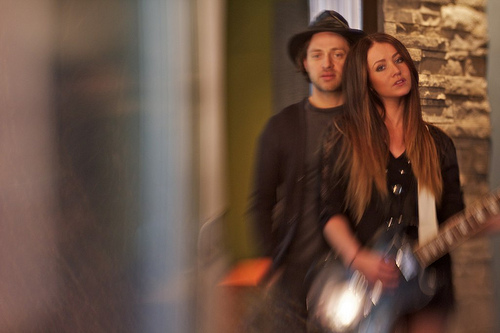 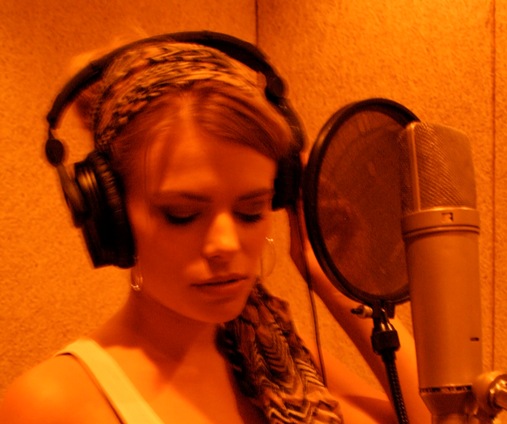 Congratulations to Emmett Malloy, Brushfire Records co-founder, for his recent GRAMMY win! Emmett won a GRAMMY for the Best Long Form Video for his film Big Easy Express. Indie folk heroes Edward Sharpe & The Magnetic Zeros, Tennessee’s Old Crow Medicine Show, and Britain’s acclaimed Mumford & Sons, climbed aboard a beautiful train in California, setting out for New Orleans, Louisiana on a “tour of dreams”. The resulting film from this journey is nothing short of magical.

“Being on an vintage train, riding the rails through the heart of America took us all back in time a bit. It was easy to get lost and imagine that we were just there for the fun of it all. Rolling along with your friends and playing music because you loved it. Our cameras were there to participate in the journey and never get in the way of the moving train.” – Emmett Malloy