Rock band, King Washington, is a staple on the LA music scene dating back to their debut in 2009. Their wide creativity and talent translates just as well to the stage, apparent in their current residency at Silverlake Lounge, which brings in fans from across the city.

“Don’t Expect My Love” is the first single after returning from a hiatus from performing and recording. In addition to the single, the release includes a b-side of “Old Highway 9.” I, myself, am partial to this track. It is an emotional ballad departure from what we usually hear from King Washington. It offers a steady rock ballad, heightened by harmonic background vocals, while each of the verses lay subdued with subtle instrumentation. 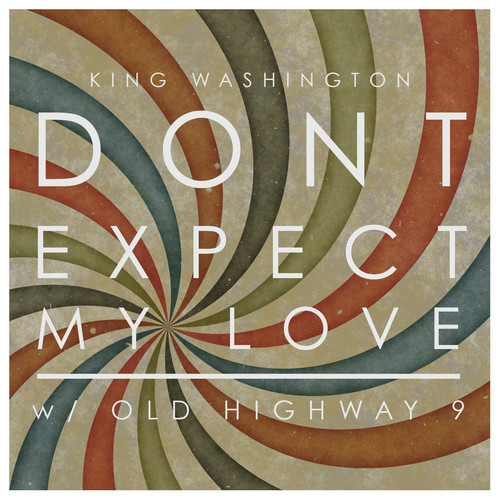 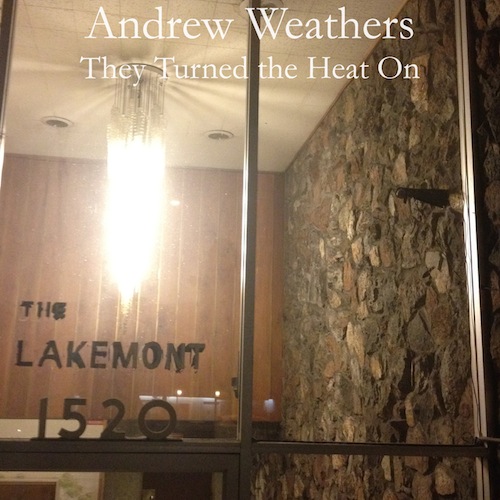 On stage for the first time at Hollywood’s Hotel Café, something magical happened between solo performers Louise Goffin and Billy Harvey as they traded songs during the show. The immediate and unexpected chemistry prompted them to form the duo A Fine Surprise.

They recently released two singles “Main Street Parade” and “We Are Giants.” The songs are melodic and soothing; a perfect mix of bright acoustic guitars and soaring voices.

Louise Lynn Goffin is a songwriter, producer, multi-instrumentalist, and a recording artist. Her musical talent provides the right color of instrumentation while her lyrics and top-line vocal phrasing often brings an emotional vibrancy to the music she helps create.

Over the years, Billy Harvey has been playing his own brand of post-modern pop, working not only as a songwriter but also as a producer. He has also been quietly directing, animating, and editing the accompanying music videos to his records, culminating in his 2008 documentary, Everywhere Now. The film premiered at the SXSW film fest to rave reviews. 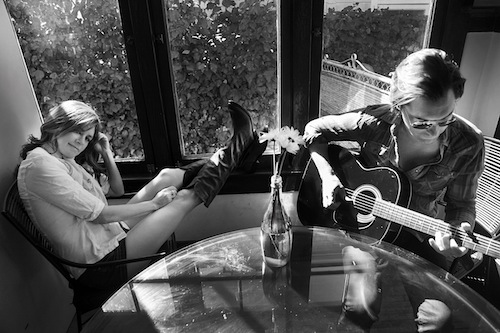 Singer/songwriter, Malin Bylund, has released her single, “Unstoppable,” for streaming on Soundcloud.

You may view the official music video on YouTube.

Bylund attended at the Music University of Kulturama, Sweden’s largest center of aesthetic education, before studying vocals at Musicians Institute in Los Angeles.

Since moving to Los Angeles in 2010, Bylund has also been doing her own shows and background gigs all over the city. Right now she’s studying production at UCLA and is working with different songwriters and producers, writing for herself and for others, and by the winter of 2013 her first EP will be available to the public. 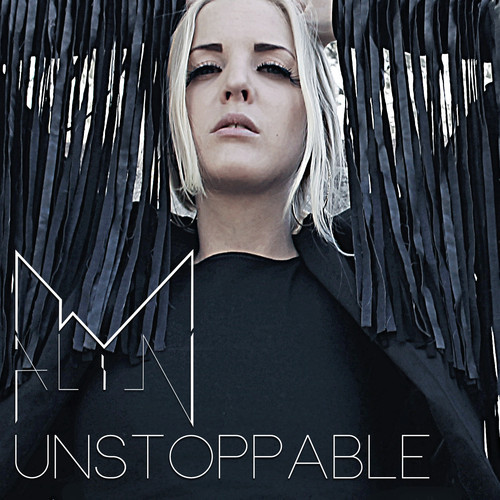 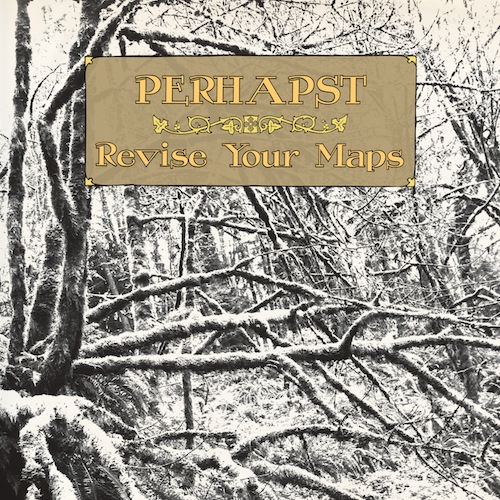