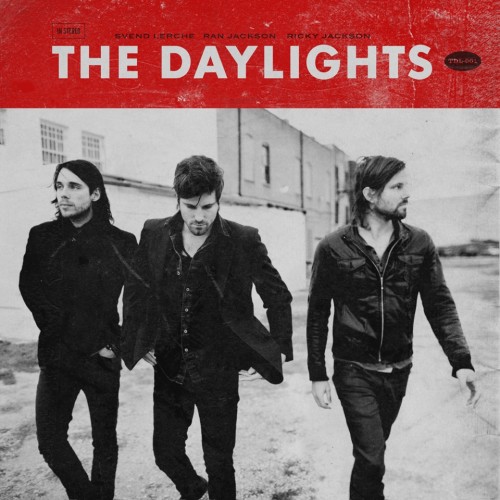 Awesome! I love Sea Wolf! “Turn The Dirt Over” is off the White Water, White Bloom album from back in December of 2009. The simple live video below was made in honor of the Turn the Dirt Over single featuring “Where The Wind Blows”, and a remix by Broken Social Scene’s Brendan Canning. The single is out now via Dangerbird Records and at the upcoming solo acoustic tour.

Ben Barnett is a musician who has, all his life, documented experiences through song. After releasing eight albums, six singles and five splits as Kind of Like Spitting over the course of a decade, retiring the moniker and reinventing himself as Music Director of Seattle’s Paul Green School of Rock, Barnett has now emerged triumphant with a new band, Blunt Mechanic, and said band’s debut full-length, world record. Both band and album tip heavy on the riffaged hooks and light on the darkness; big on the thumbs up — no time for the thumbs down. It is far from hyperbolic to enthusiastically assert that this album is Barnett’s finest work to date, and that he has created the culmination of his musical and personal explorations in a way that is powerful, relatable, inspirational, ineffable and communicable, and there’s just no stopping that kind of force.

It’s time, folks, to strap on those headphones and jam the jams. Feel it.

Through Yourself & Back Again is the second studio album by American rock band Thriving Ivory. It is due to be released September 14, 2010 on Wind-up records. “Where We Belong” is the lead single from the album.