In anticipation for his sophomore EP Guesswork, due out in June, electropop-songwriter, Daniel Robinson, has released his latest single “Running With The Wolves.” Always one to write with no filter, Robinson addresses a self-destructive lover, their accompanying paramours (aka “the wolves”), and makes it clear that he does it better by himself.

Of the new album, Robinson says, “The whole theme of this EP is very glitchy, like an old videogame that doesn’t quite work the way it’s supposed to anymore, which all relates back to the subject matter of the record itself which is about becoming comfortable without control, risk and reward, and the unknown.”

This Buffalo native’s signature is deep-space instrumentals and airy vocals. He is also versed in acoustic guitar and ukulele. Lately he has been heavily inspired by the writing styles of LIGHTS and Bjork and the ethereal Lo-fi sound of Now Now. 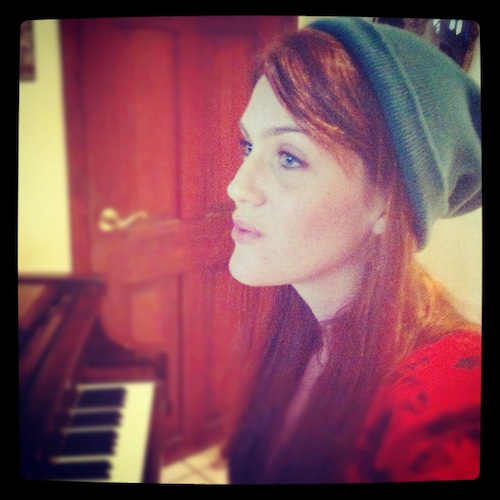 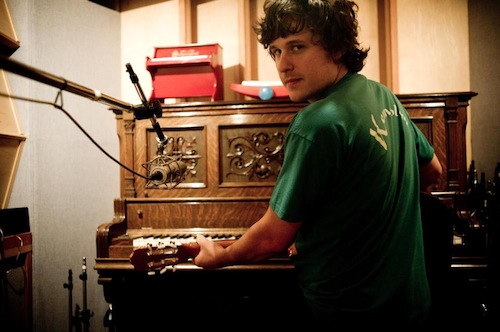 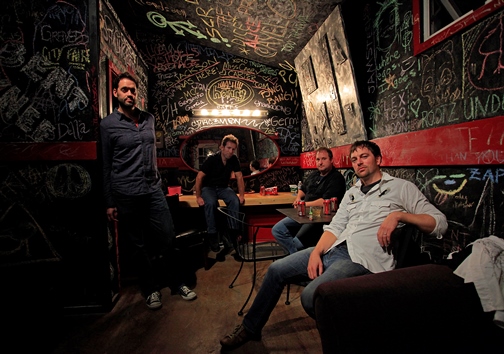 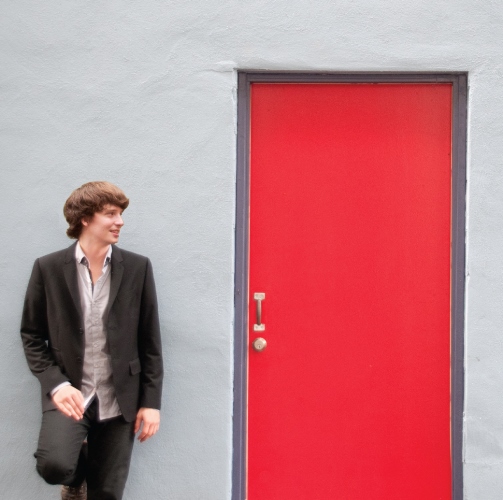 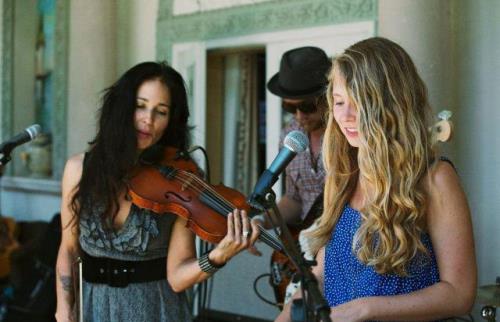 Originally from Northampton, MA, Kete currently lives in Los Angeles. The product of a musical family, she always loved using her voice to express herself from as early as age two. Musical instruments lined the walls growing up in the Kete home and eventually Kete taught herself to play the piano with her father’s influence and write songs on her mother’s classical guitar.

You may recognize Kete as a contestant on season two of NBC’s The Voice as a member of “Team Blake” and making it into the Top 24. 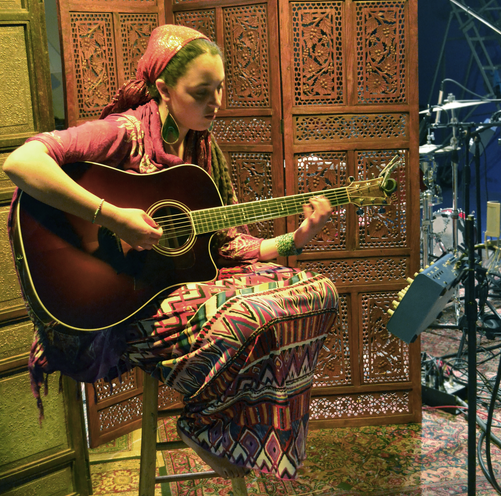 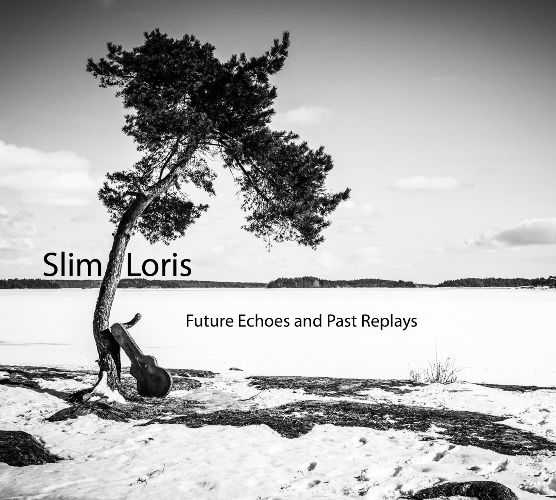 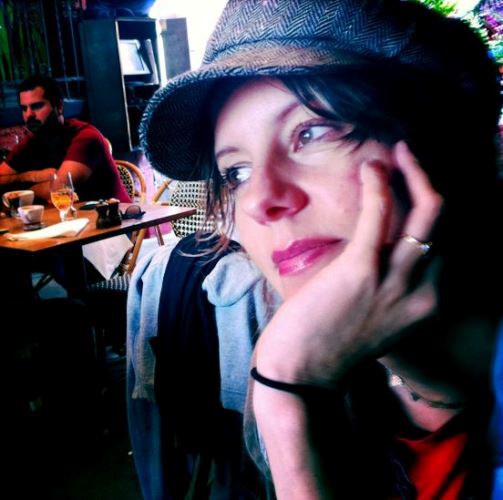 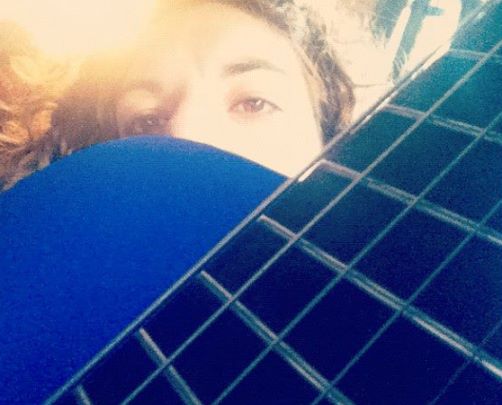