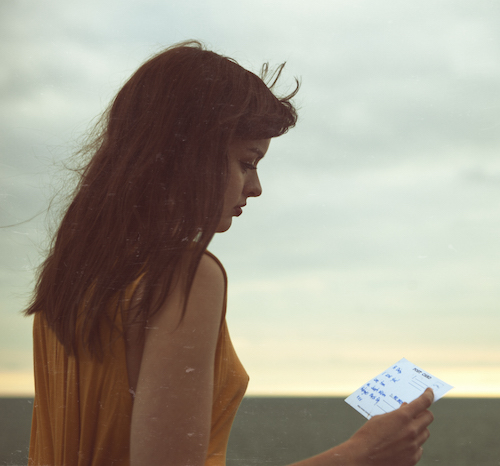 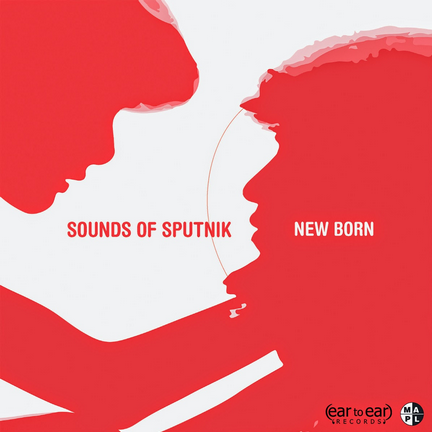 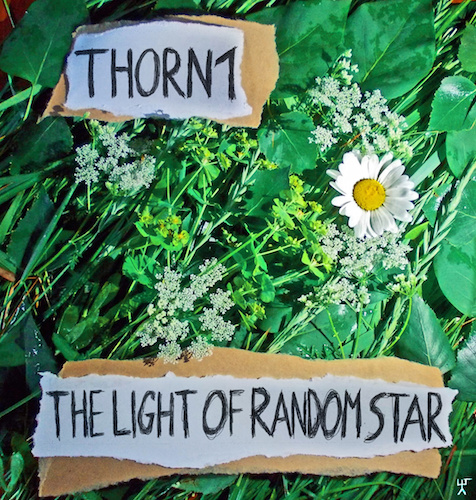 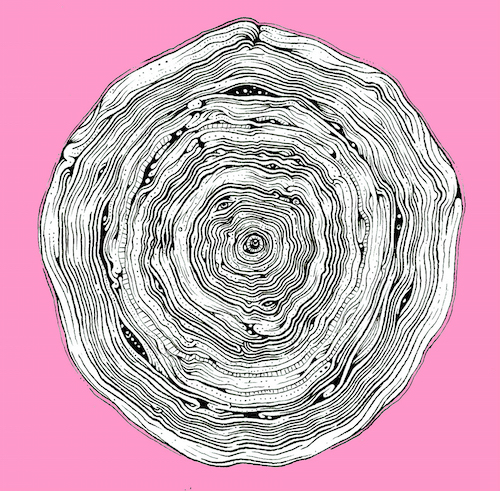 Montreal-based First You Get The Sugar has released its third effort, a brand new EP called Foreign Lands. Visit Soundcloud and Bandcamp to download/stream for FREE.

A prominent thematic thread can be found in the way the five tracks unfold on the new record: alienation, confusion, and a struggle with the dark unknown. However, it’s not all doom and gloom. The ecstasy of making it through the darkness and returning to balance is reflected by the time the record clocks out. 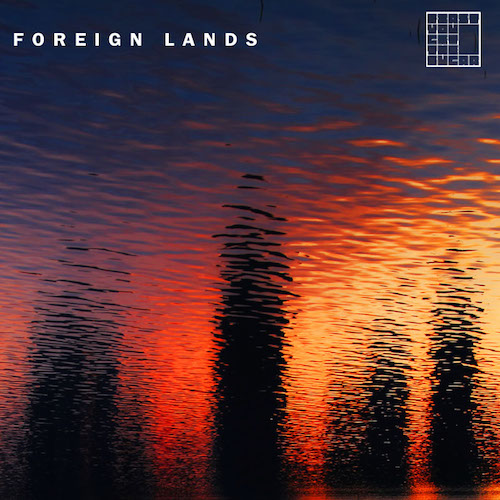 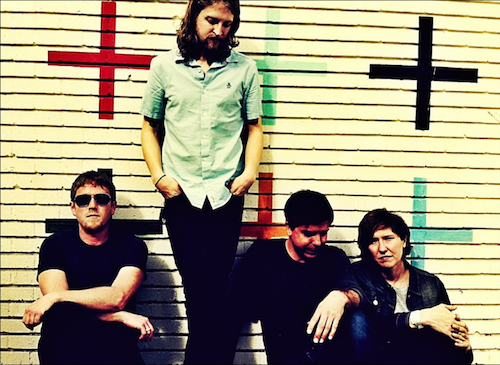 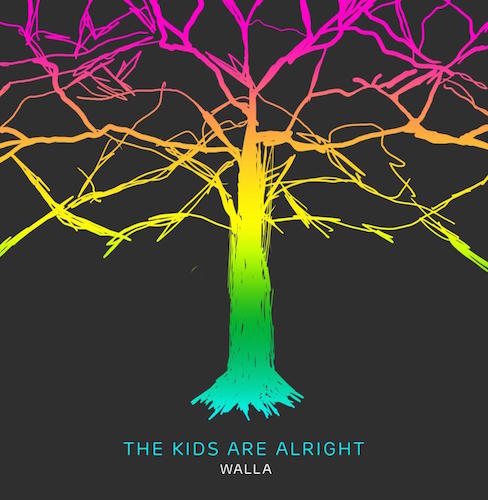 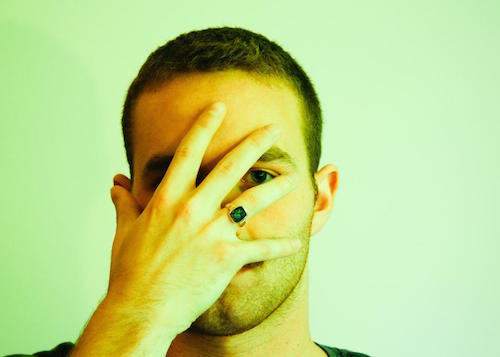