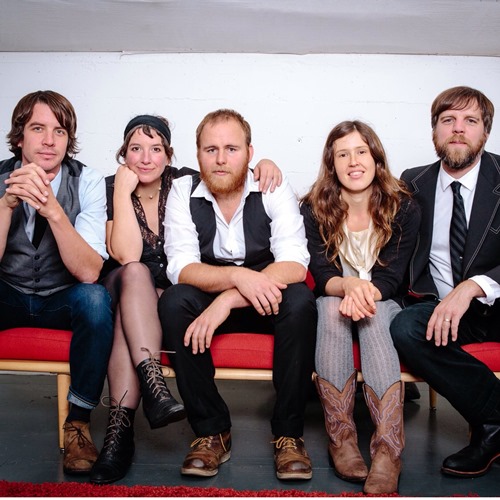 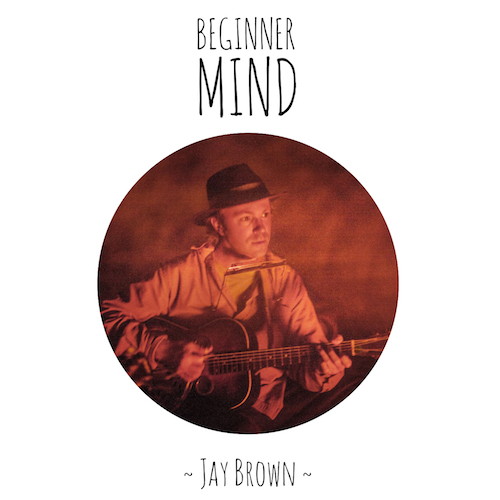 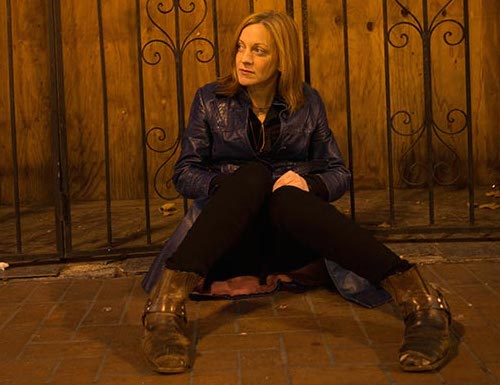 The four-piece band combines elements of rock, roots, soul and poetry. Their full line-up was completed in the autumn of 2013, consisting of Jim Moreton (vocals, guitar), Nicolas Py (drums), Sam Thiery (bass) and Ariel Moreton (harmony vocals). Their style ranges from atmospheric driving rock songs such as “Tonopah” to tender, country inspired ballads such as the title track, “Childhood Home.” In either gear, songwriter Jim Moreton’s lyrics frequently draw from the theme of childhood memories, stories, and the lives of family members to create intimate and emotionally powerful songs. 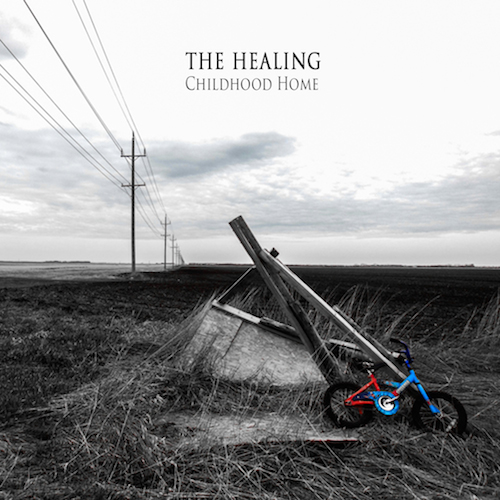 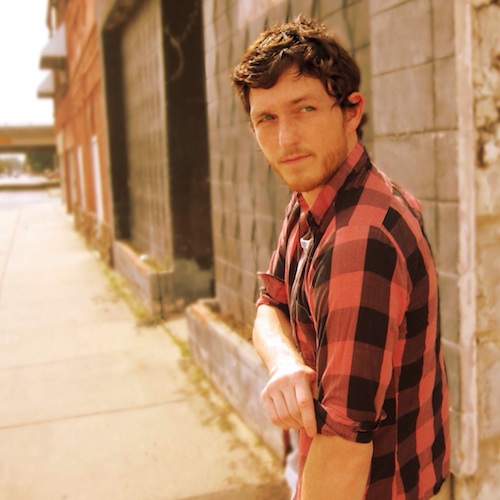 Prague’s guitar-driven, pop-quartet, Latimer House, released its full-length All The Rage on the band’s own label, Honk Records, back in February. Now the band is back with its lyrically witty, yet quintessentially English-pop “Birdcage Walk,” and its b-side, the noisier, more experimental “Until Then.” The single was released digitally on July 7 and a 7″ pressed in red translucent vinyl was released on August 11 from the Honk Records shop.

Band members, Joe, Jiří, Anar and Michael, like a wide range of music from classic pop and rock, to funk, folk and New Wave, to obscure experimental rock, jazz and contemporary alternative sounds. All four have played in various bands down the years. Thus, their different backgrounds and interests all appear in the sound created by Latimer House.

On a creative roll, Latimer House plans to release their next full-length in 2015.

Stream and share the tracks from Latimer House via Soundcloud. The band would also like to highlight “Splash!” — now streaming on Bandcamp. Plus, watch the band’s official music video for “This is Pop.” 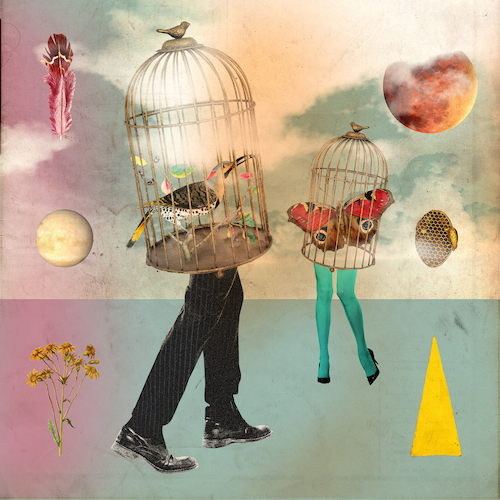 Indie/rock outfit from Scranton, Pennsylvania, A Social State, recently released a full-length album with producer Steven Haigler (The Pixies, Brand New, Local H, Fuel, The Dear Hunter, As Tall As Lions). The album is titled How To Get To Heaven and the first single is the track, “Aging Egomaniac.”

All four members of the band were in different local Scranton bands, but came together to form A Social State. Their newest effort focuses on melody, intensity, and emotion. Prior to the release of How To Get To Heaven, the band offered a self-titled EP and another full-length titled Everyone’s Your Friend. 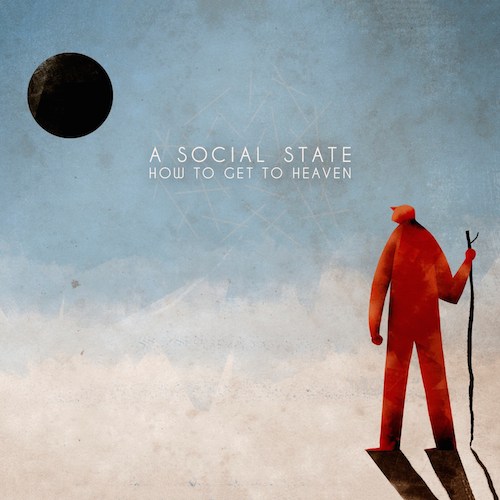