Michael Addison began in Philadelphia, but honed his musical skills as a student at the University of Arizona. Now based in Los Angeles, CA, Addison has released Always You. The CD consists of its title track and others hits including, “Come Back to Me” and “Last Words.” Collaborators include Christine Wu (Justin Timberlake/Usher) and Ryan Hoyle (Collective Soul).

Check out the official video for “Always You.” 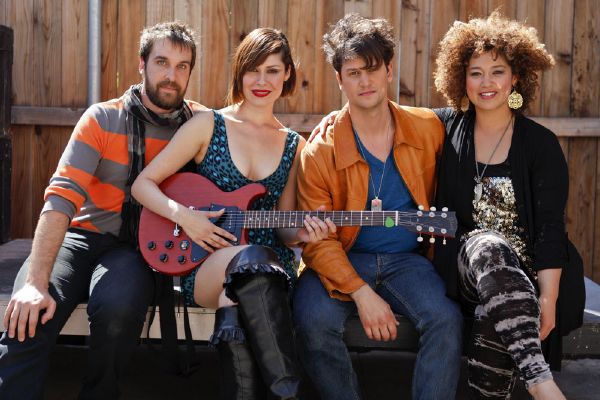 Singer, songwriter and storyteller, Malea McGuinness,released her full-length album, Sweet, back in late September. Sweet is McGuinness’ third release, following her debut, True Believer, and the follow-up, Close As Air.

“A dreamy pedal steel introduces ‘Miss Moonlight,’ a gorgeously melodic ode that frames a self-fulfilled woman dancing in the heavens. ‘Sweet,’ the title track, is a wondrous affirmation of the powers of love. ‘Something To Believe In,’ speaks to the tough realities in modern day America according to the artist.” ~ LaFamos

Sweet is supported by multiple press releases (including the examiner), national tour dates and broad exposure across satellite and terrestrial radio. 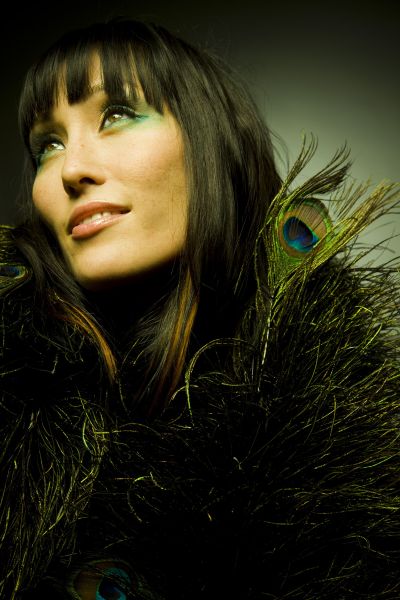 The Color marked the recording debut of Yellowbirds, the latest musical work of Sam Cohen (guitarist, singer/songwriter of Apollo Sunshine). 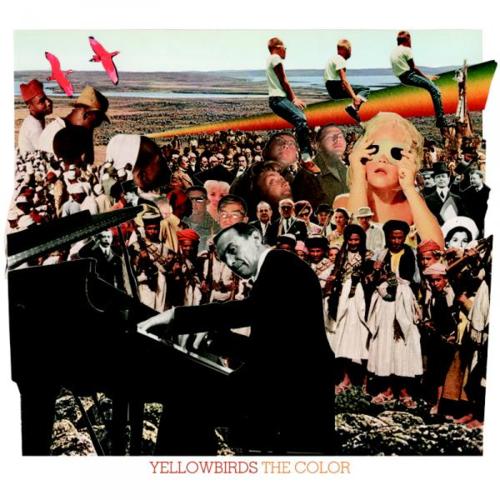 Image courtesy of The Lightning Collective

The up-and-coming LA singer/songwriter, Abby Holden, debuted her latest full length album, Flipside, on iTunes earlier this year. The album was recorded in New Zealand and London. “Flipside” was a semi-finalist in this years UK Songwriting Contest in the pop category and “Wrong Tonight” was a finalist in the Singer/Songwriter category.

Holden was clasically trained on piano, starting at age six. In college she formed the band “Skyla,” which gained popularity and performed on TV with the song, “Day by Day.” The song received radio airplay in New Zealand and Australia.

She has already begun working on a new album, to debut in early 2012.

On their way to or from (not sure which) Fun Fun Fun Fest in Austin, Texas this past weekend, Mates of State stopped at Houston’s Fitzgerald’s (by the way, I’m totally bummed I missed my opportunity to see Ryan Gosling).

Mates put on an excellent show, as always, extending the setlist to honor crowd requests.

Generationals opened for Mates of State. This is the band I would like to feature here as they are really great and I am late in learning about them – now with their third album under their belts. So, I present to you “You Say It Too” from the current 2011 released, Actor-Caster, and “Nobody Could Change Your Mind” from the 2009 album, Con Law EP. 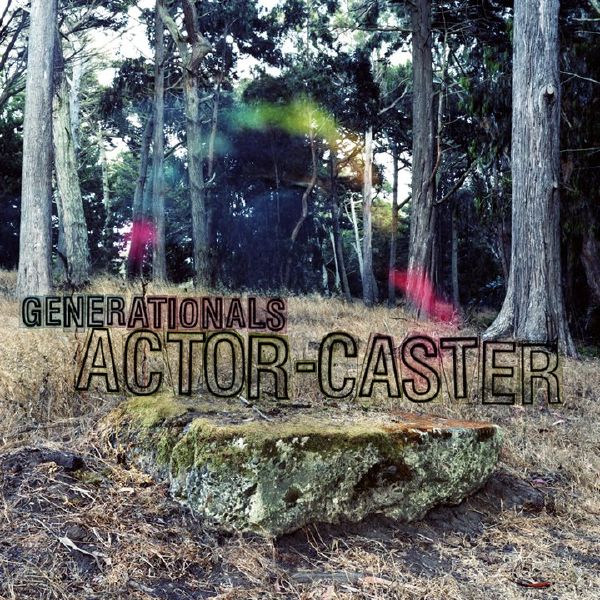 Rock musician, guitarist and songwriter, Monte Pittman, just released his second album, Pain, Love & Destiny on October 3. Monte is the #1 top-funded rock musician in the history of Kickstarter, having raised $65,500 from fans to finance the new album.

Have a listen to Pittman on fanatic.fm.

To share Pittman’s most tender contribution to Pain, Love & Destiny, I give you “Predetermined Destiny.” 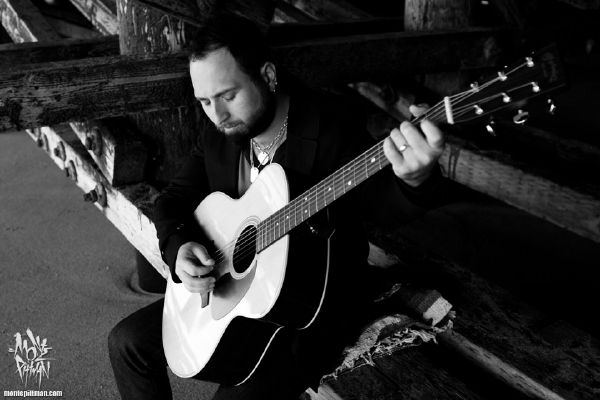