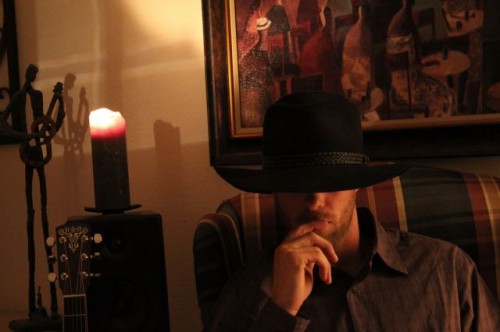 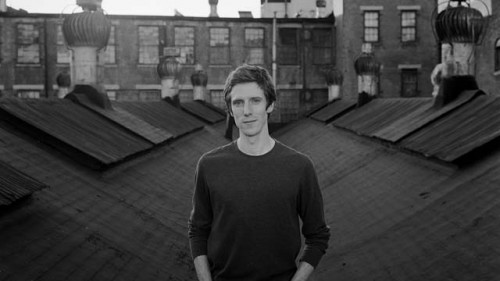 Image and mp3 courtesy of mySpoonful: a taste of new music

New Amsterdam Records will release Letters to Distant Cities in stores on Tuesday, March 29. The project is a collaboration of Shara Worden (My Brightest Diamond) and Clare Muldaur Manchon (of Clare and the Reasons).

It is a spoken-word album bookended by two original songs: My Brightest Diamond’s “The Sea” and Clare and the Reasons’ “Invisible.”

Invisible from Letters to Distant Cities from New Amsterdam Records on Vimeo. 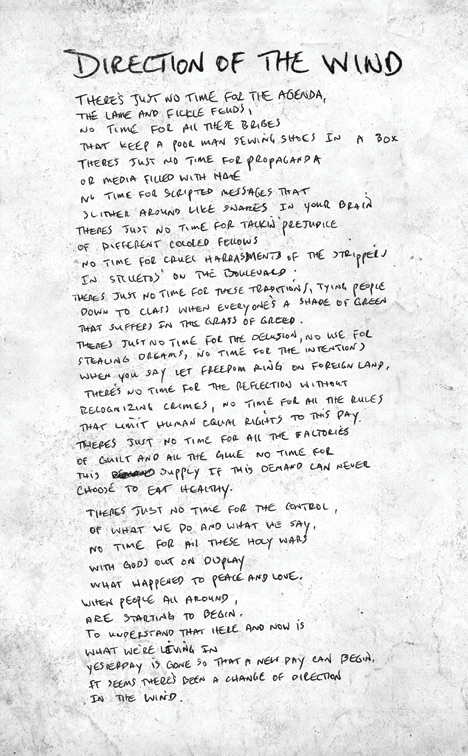 I just tuned in for The Civil Wars live performance from SXSW in Austin, Texas on The Sessions: The Factory. Check out the replay video below.

I posted this song a while back. However, I just came across the vimeo video courtesy of The Sessions: Bringing You Music That Moves. Now, we can see who contributes each sound. She plays the harmonica and he plays the tambo with his foot while some other dude’s only job seems to be the maraca. They’re cutting a raw video from a nice rooftop. I like it. And, I love the tune.

A Key Session with Angus and Julia Stone “Big Jet Plane” from The Sessions on Vimeo.

April will see the return of Prefuse73 on Warp with a new album titled The Only She Chapters. Have a listen to the track “The Only Hand To Hold” featuring Shara Worden. 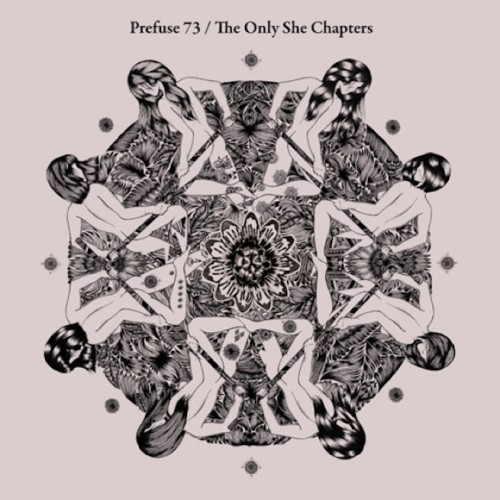 Ra Ra Riot has unveiled a music video for their single “Too Dramatic” from their second release The Orchard. The videop was directed by a friend, Andrew Huang. Ra Ra Riot is currently touring in the US in support of their acclaimed sophomore effort.

Weeds actor Justin Kirk is featured in Bleu’s video for “How Blue” (from the album Four).

Austin and Philip discuss the third song off of Courrier’s debut record, A Violent Flame.

Green River Ordinance (GRO) will be joining Courrier for their SX Hangover Show, the weekend after SXSW. If you are in the area, don’t miss it! It will be at The Prophet Bar in Dallas, TX on March 25th and at The Parish in Austin, TX on March 26th.